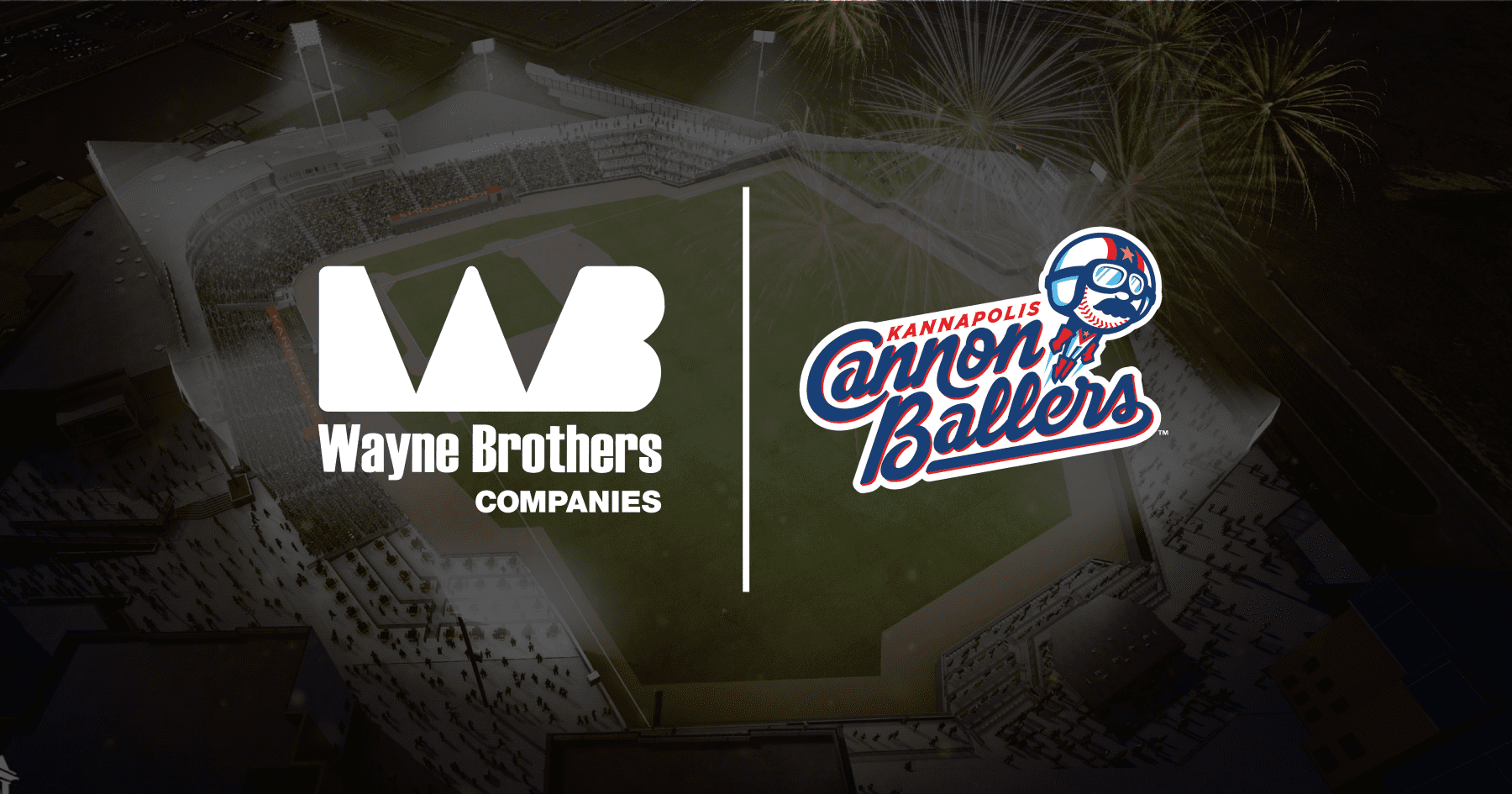 By November 21, 2019Press Release
No Comments

Wayne Brothers has been advocating the growth of Kannapolis dating back to 1995.  In 1995, Wayne Brothers built the first stadium and now 25 years later they are building the new stadium. “I knew the first stadium was going to be a catalyst for the community so I had to be part of it and I have no doubt this one will be even greater. We’re proud to partner with the Cannon Ballers and support their success,” said Keith Wayne, President and CEO of Wayne Brothers Companies.

The family picnic area along the third baseline will be sponsored by Wayne Brothers. It’s one important stop around the ballpark’s 360-degree concourse, all of which was built with care by the local company that offers turnkey concrete construction services throughout the Southeast. The Wayne Brothers Picnic Area will be the place to be for groups of all types looking to host an event at the ballpark – from a family reunion to a company’s annual gathering, fans can host their gathering in this premiere spot in the ballpark.

“We have so many terrific options for groups in the new ballpark, but I am confident the Wayne Brothers Picnic Area will be a fan and family favorite because of its proximity to the Kids play area and its great view down the third baseline,” said Cannon Ballers General Manager Matt Millward.

In addition to sponsoring prime real estate, Wayne Brothers and the Cannon Ballers are excited to host a joint event supporting the community they both live, work and play in. The two organizations will identify a project that will benefit from Wayne Brothers’ unique expertise in civil engineering and first-rate concrete services. Once they select a project, the teams will partner together in building or re-building that site. Whether it’s a community garden or repairing a local sports field, both Wayne Brothers and the Cannon Ballers recognize it’s important to give back to the communities that give them so much.