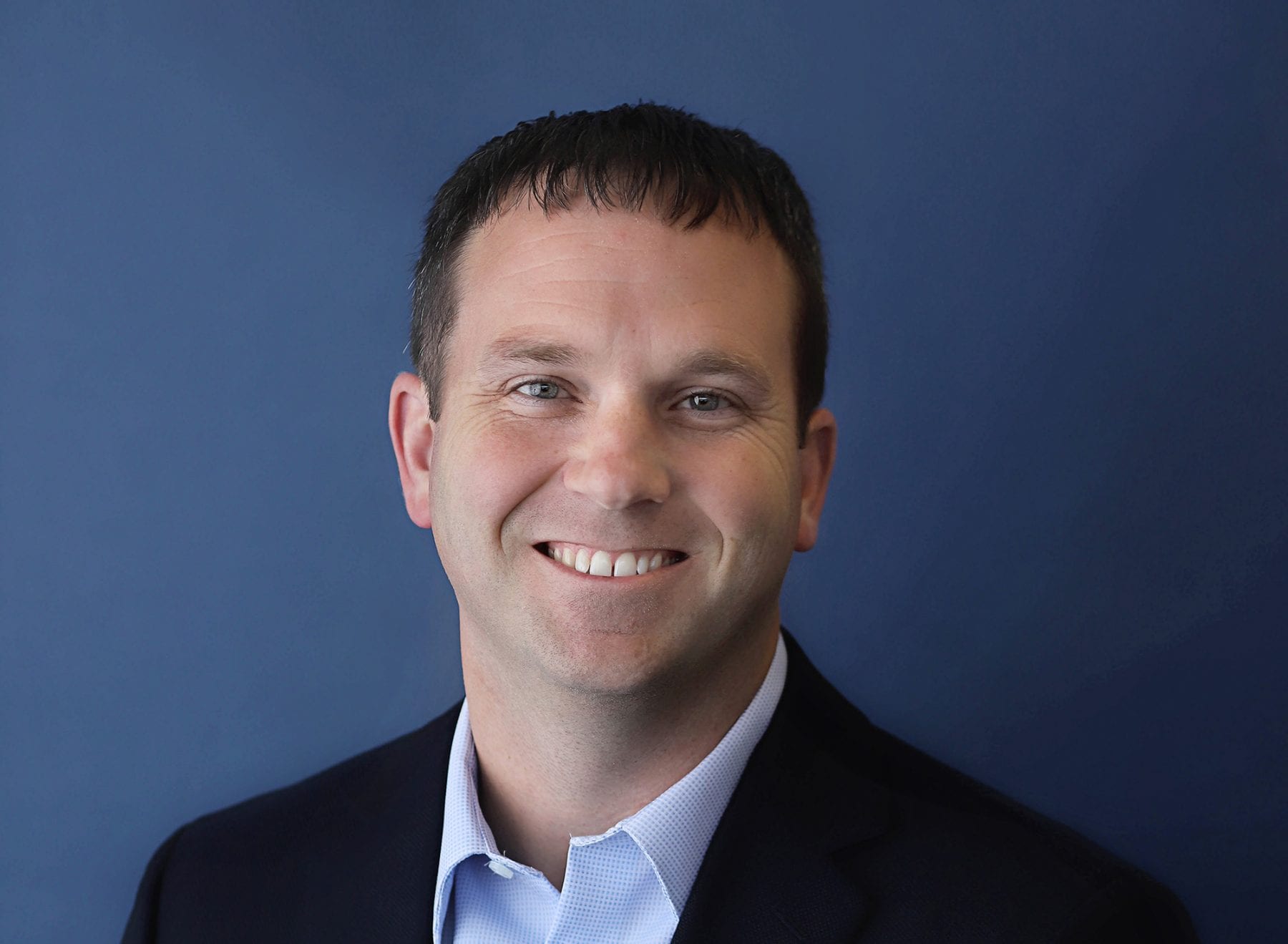 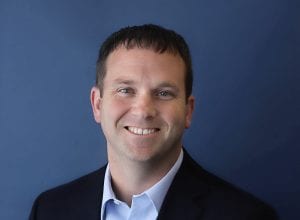 A Note From the President.

This is the most exciting time in the history of the company with just having surpassed the 500 employee mark and expecting to complete the first ever year surpassing $100 million in revenue. The current shareholders are pleased to announce and congratulate Adam Weisner on becoming a shareholder of Wayne Brothers, Inc. Adam has elected to accept this opportunity to purchase shares and become the company’s eighth shareholder through a private offering.  This opportunity was made available as a result of Adam’s broad work experience here at WBI as a Project Manager, Estimator and Estimating Manager. His customer focused performance, judgment and values are aligned with those of the current equity owners.

Adam will serve on the Executive Committee with the other shareholders as well as Brandon Spears, Jason Sisk and Alan Goodman. In conjunction with his new role as a shareholder, Adam has been promoted to Vice President of Pre-Construction Services and will lead the company’s Estimating and Business Development departments.

After graduating from North Carolina State University, Adam began his career with Wayne Brothers in 2005 as a Project Manager in Training. He excelled in his role as a Project Manager by successfully managing numerous high profile projects. Adam was instrumental in developing many long lasting client relationships through his superior performance and exceeding client expectations. In 2009, Adam transferred to the Estimating department.  His career goal was to become a leader on the estimating team and ultimately become a Vice President. It’s clear he has achieved his goals on becoming a leader and carrying on the great work of his predecessor, Bobby Phillips. Bobby recognized Adam’s leadership potential and eagerly pushed to see that Adam was given a chance to lead in the organization. Over the past several years, Adam has completed many of the Executive Management educational courses, served on our Strategic Planning Committee, and Succession Planning Committee.

We encourage the entire WBI family to reach out to congratulate Adam and to welcome him, his lovely wife Sara, and three beautiful daughters Ava Lynn (7), Ella Ana (5) and Isabella Rae (2) to the shareholder family.  There is no doubt that the company is poised for a more secure and prosperous future with the addition of Adam’s significant investment and valued service as a team member.