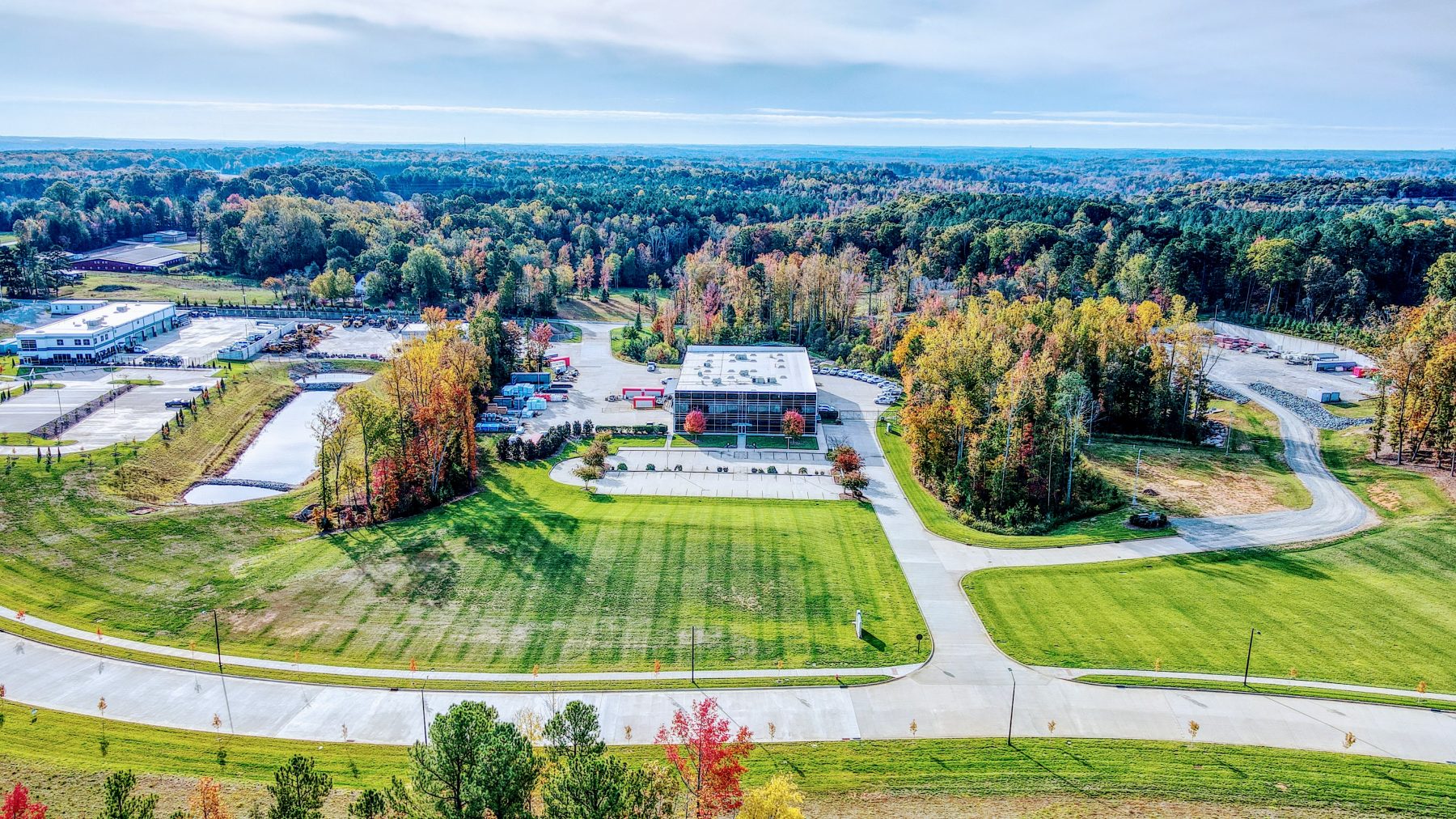 By May 24, 2022Engineering, Wayne Brothers
No Comments

Garrett and Peter will both be working from the Wayne Brothers Companies headquarters in Davidson, North Carolina.