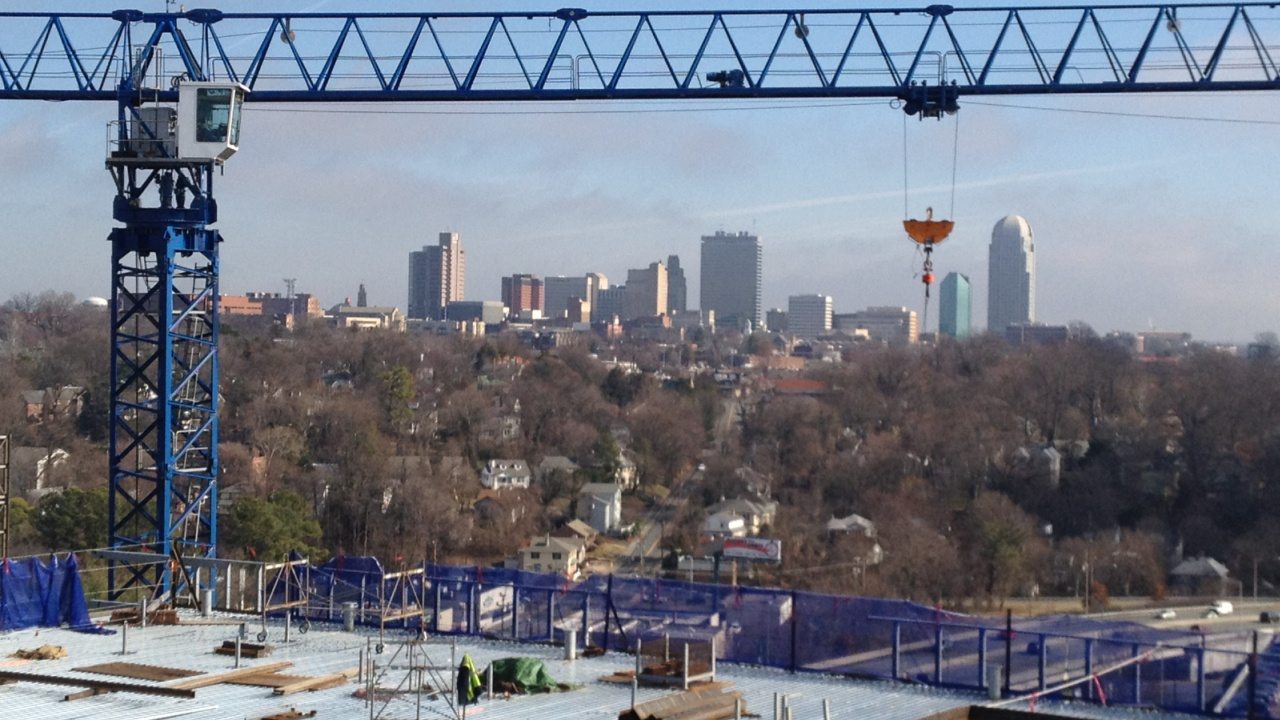 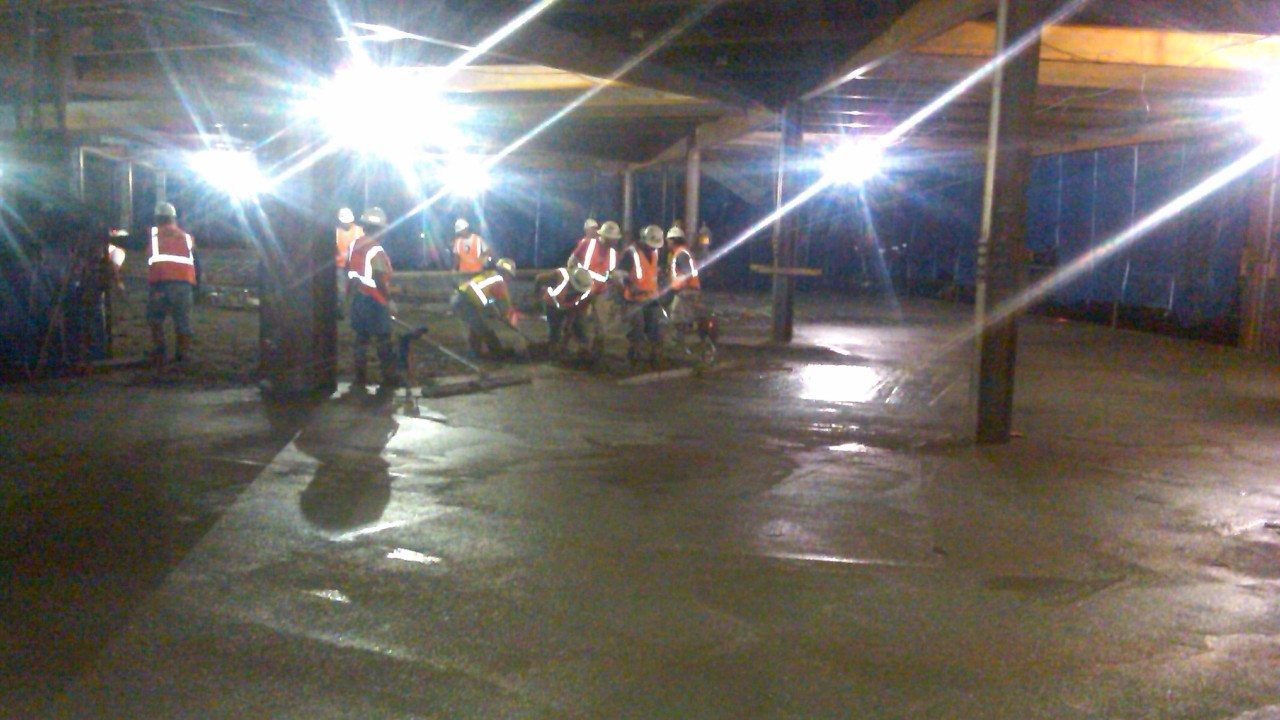 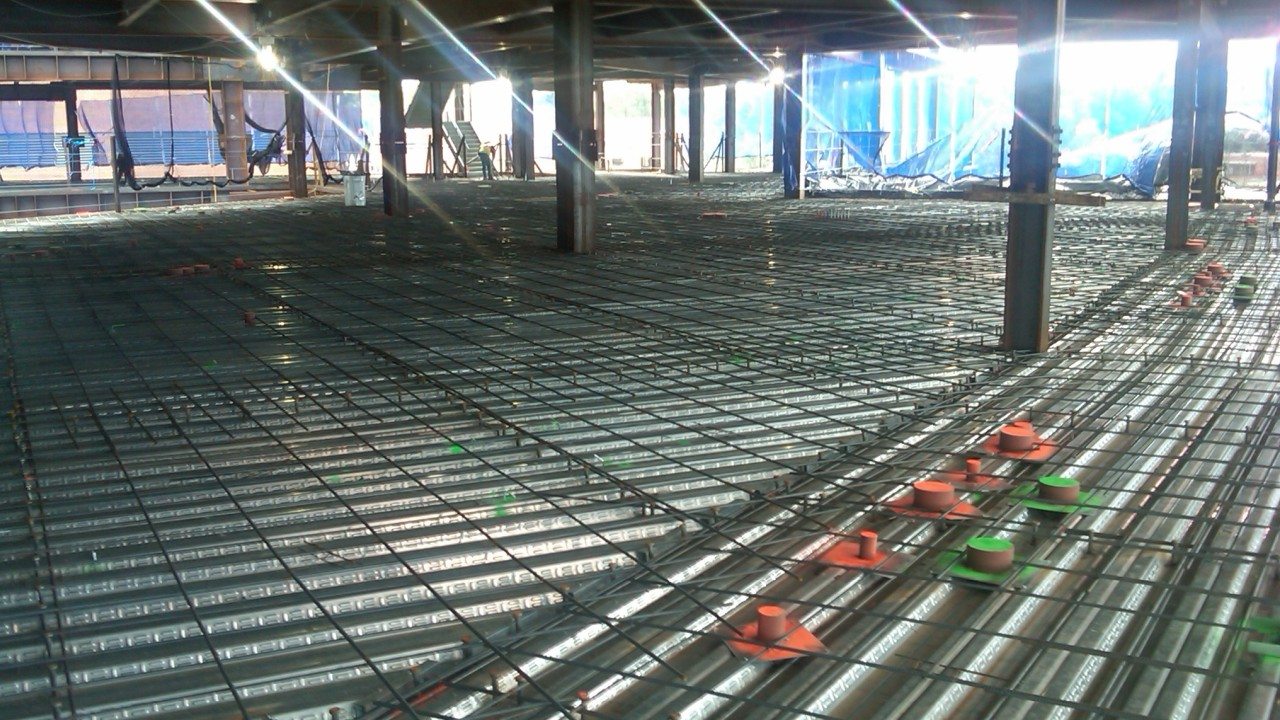 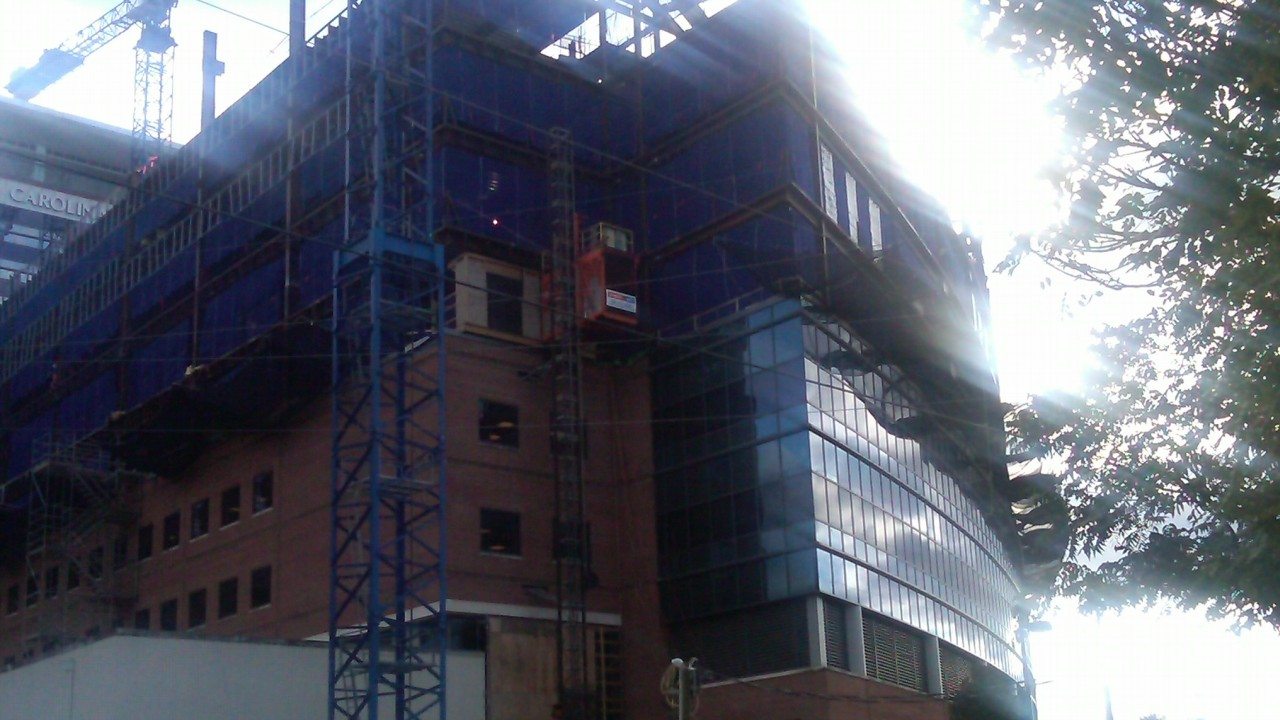 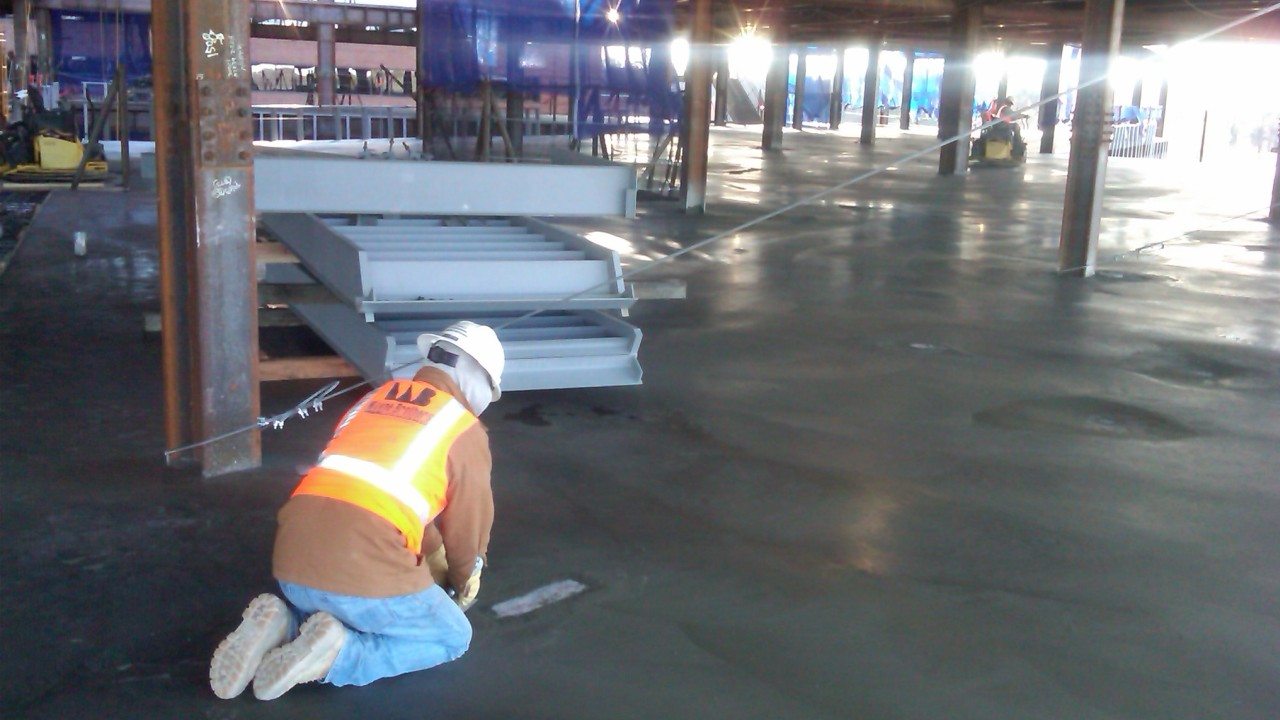 This project had many logistical challenges. The vertical expansion began on the 5th floor of an existing cast in place concrete structure and from there a new steel structure was constructed to the 12th floor. The existing 5-story Cancer Center remained operable throughout the construction period. The only two access points for the project had loading docks that supplied other sectors of the hospital that had to remain open 16 hours of the day. WBI’s finishing crew was left with only 8 hours(8pm-4am) to set up and place the concrete slabs. Some of the deck pours had over 330 cubic yards of concrete.

A total of 3,200 cubic yards of concrete were placed without interference to the hospital. This project would not have been a success without the around-the-clock support of Lend Leases’ project team, WBI’s finishing group with leadership from Kevin Steele, WBI’s Superintendent, Foreman Joaquin Reveles and WBI’s project team. Thanks to everyone else involved in helping make this project a success!