Virginia Tech Center for the Arts 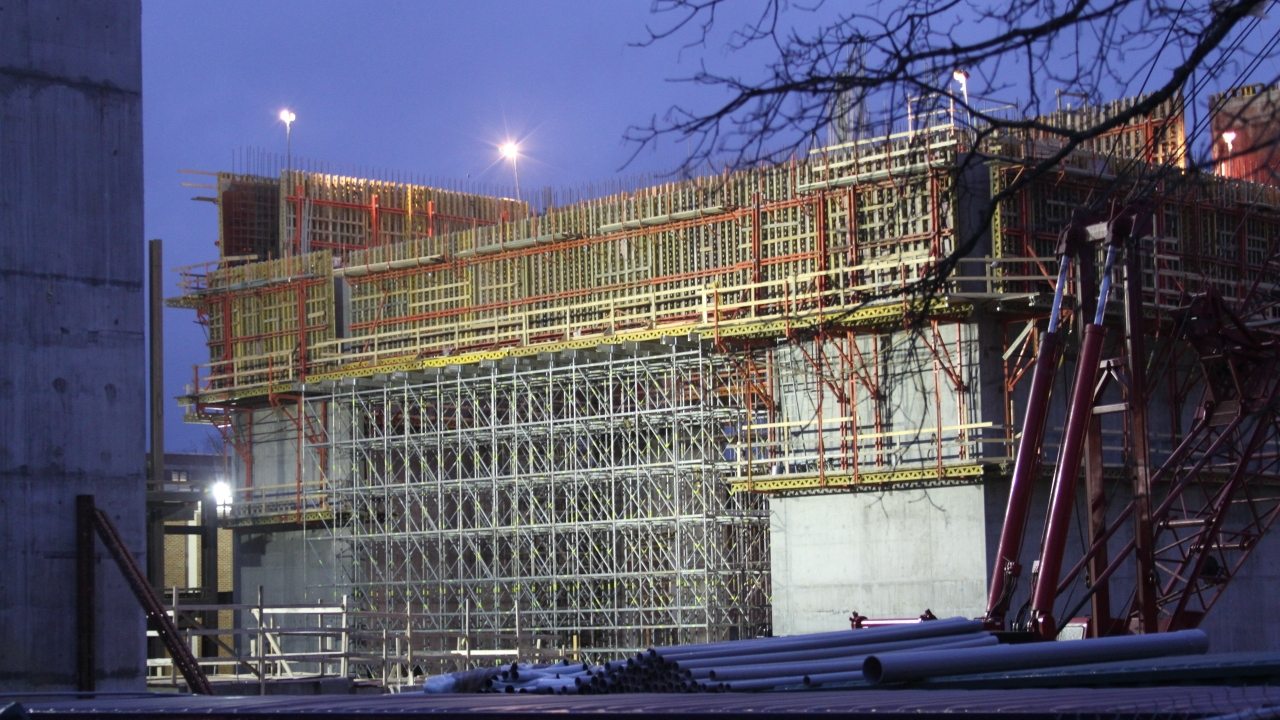 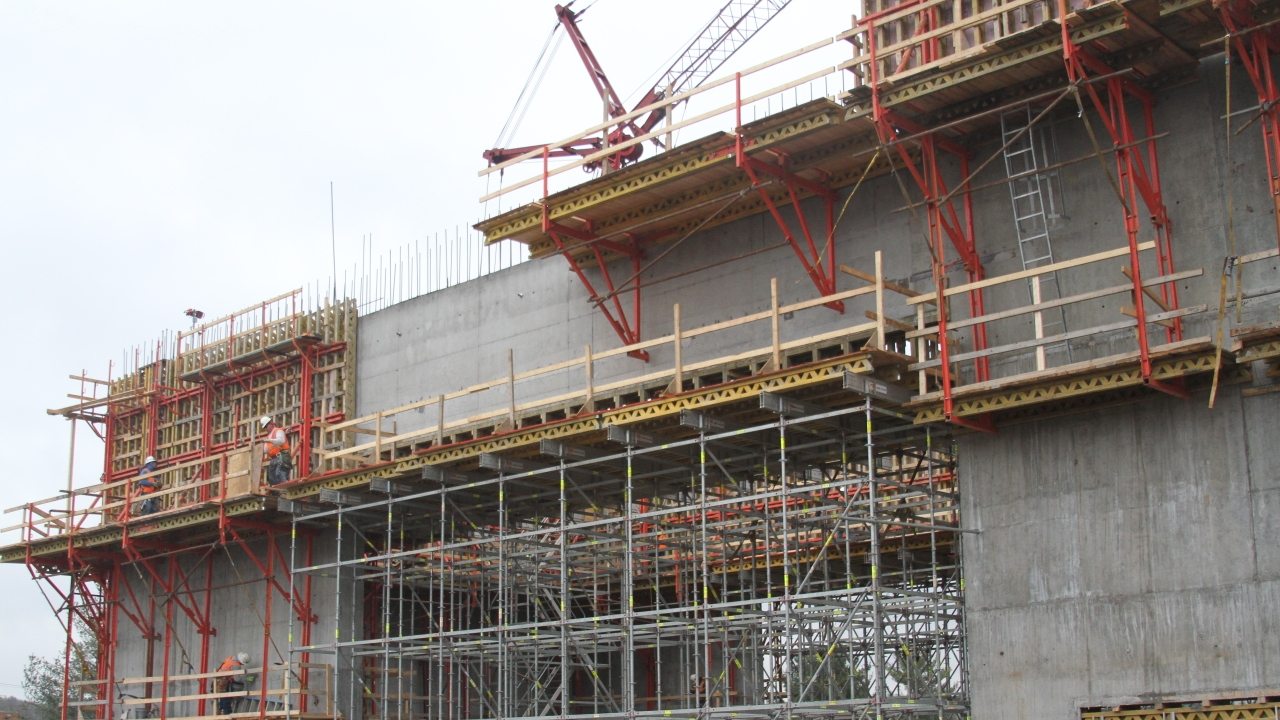 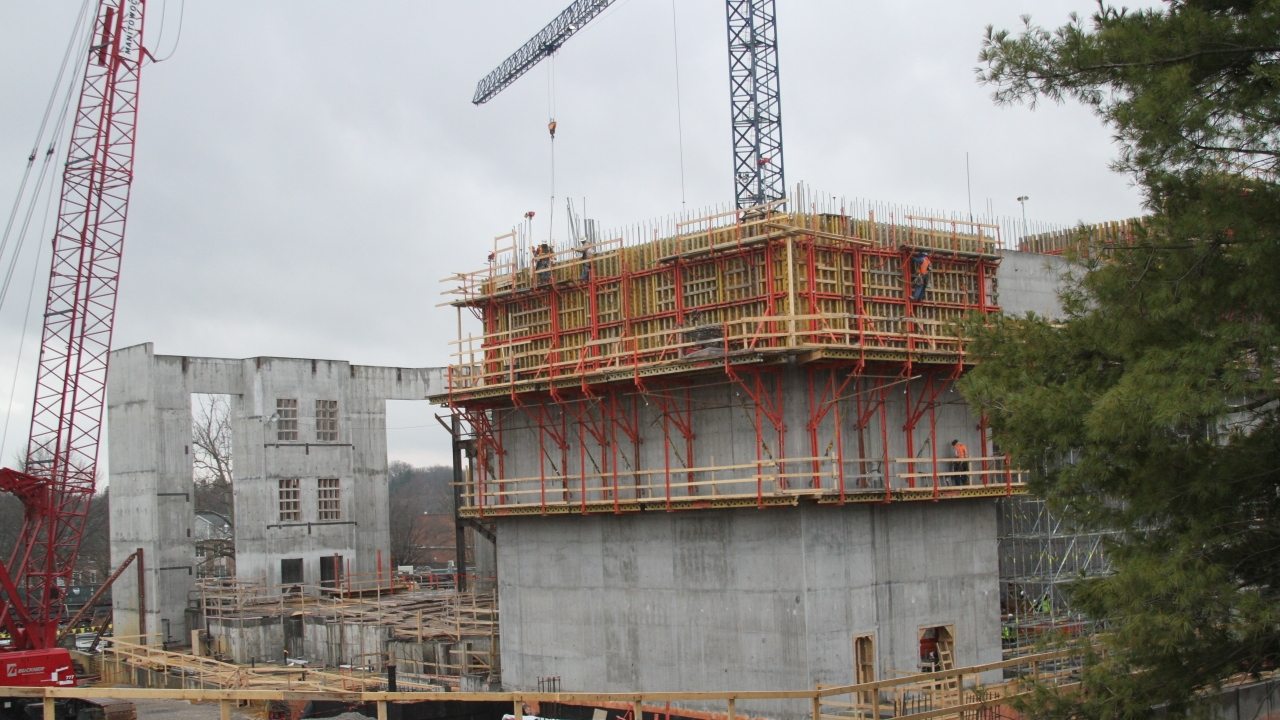 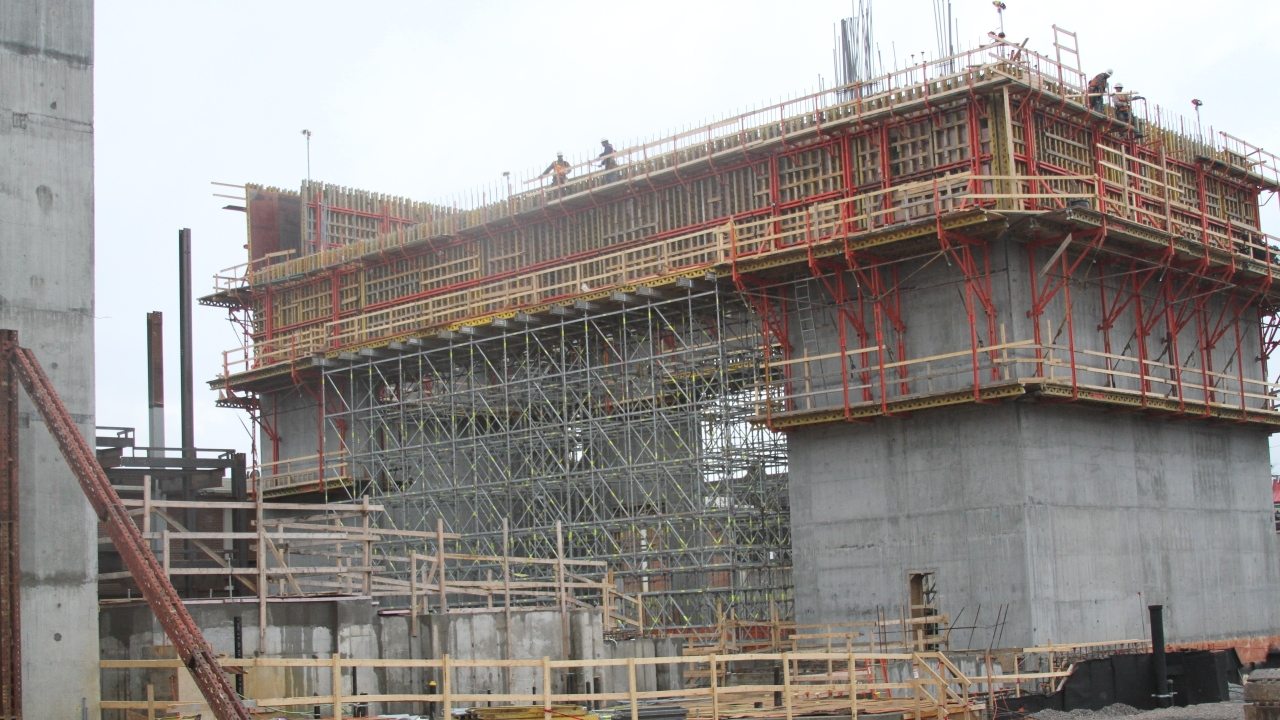 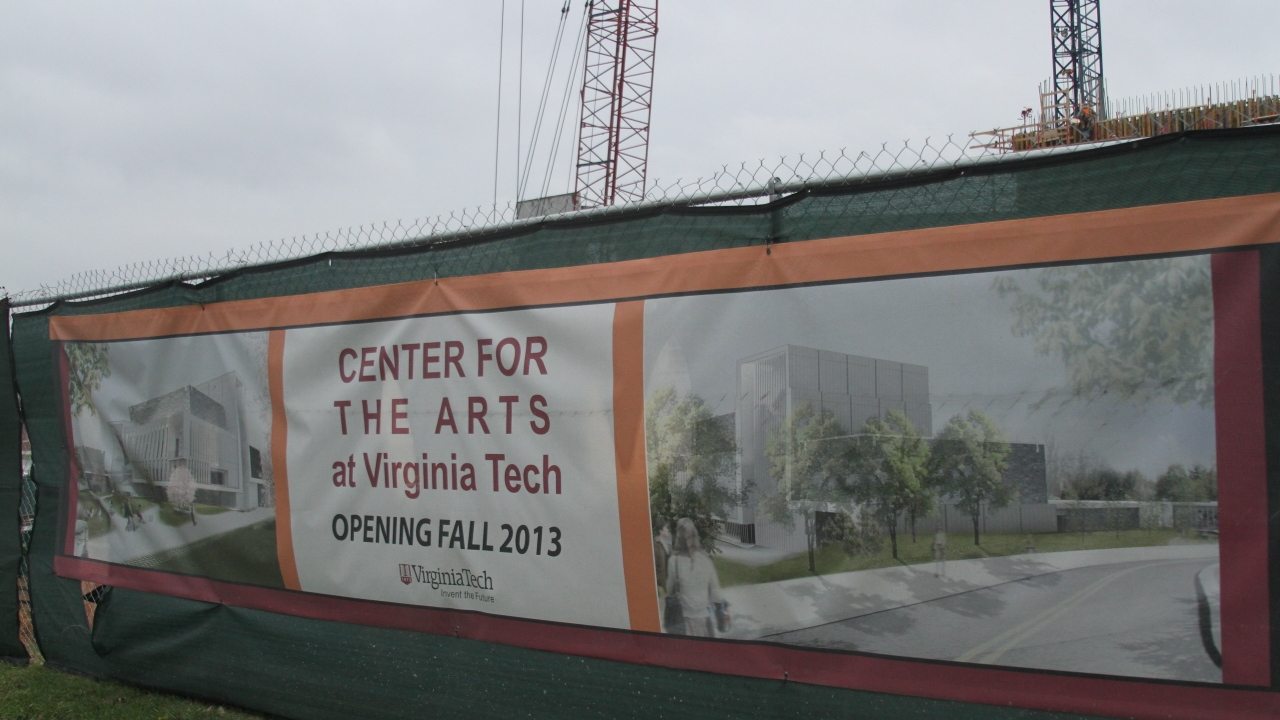 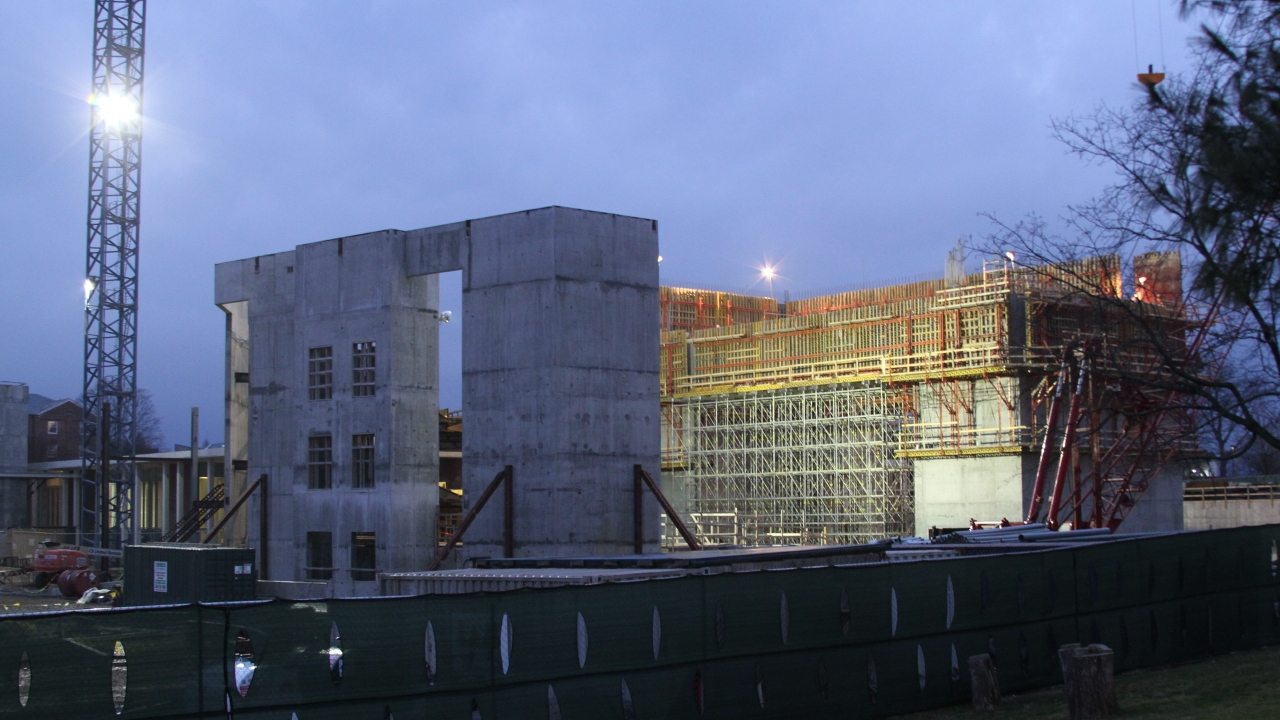 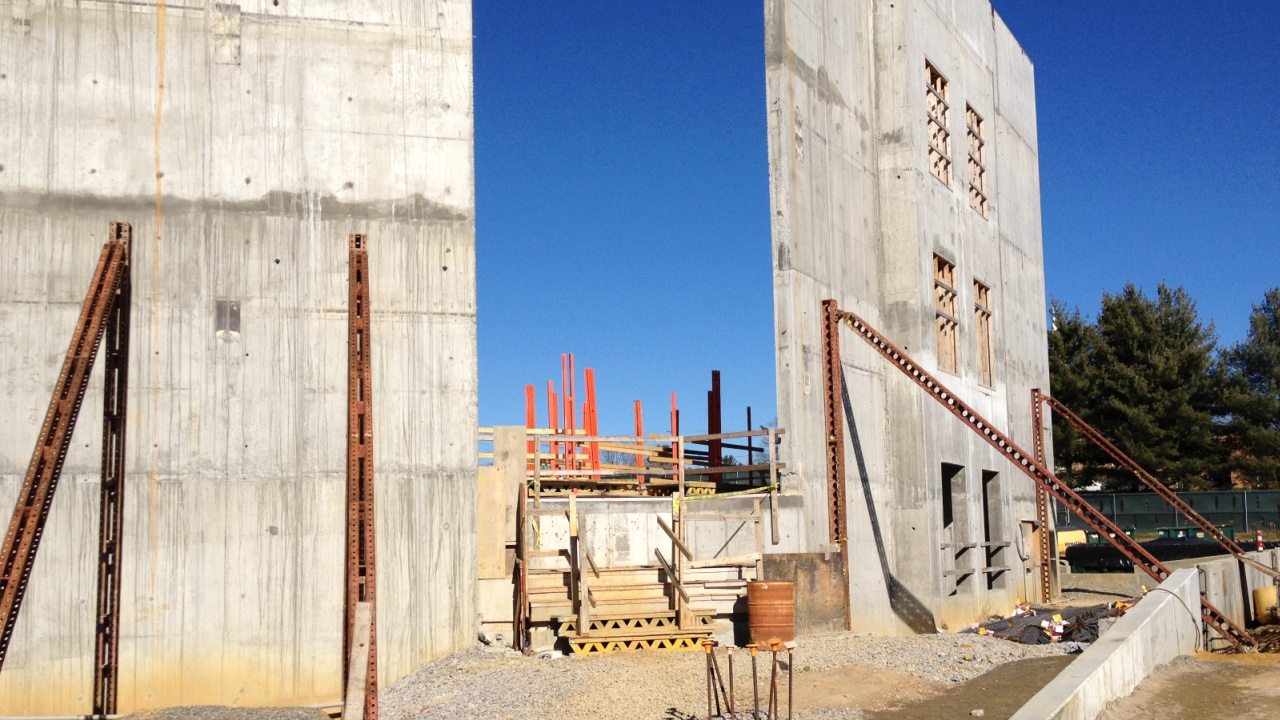 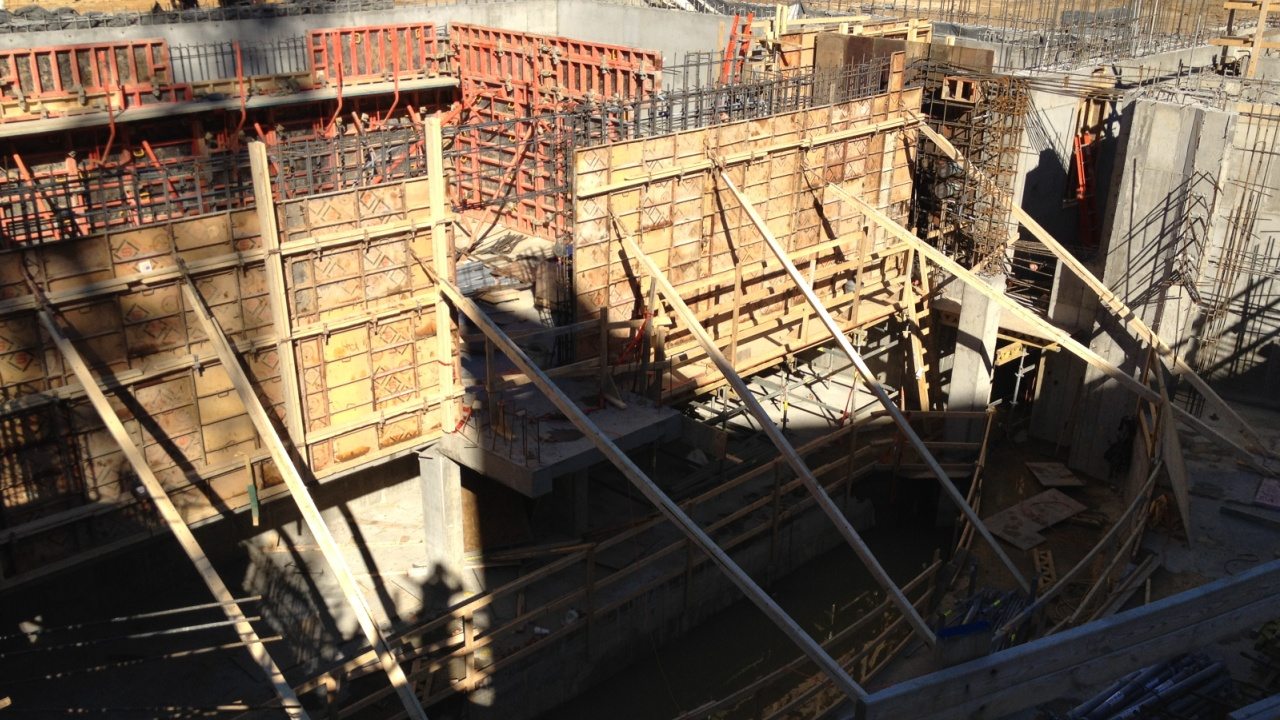 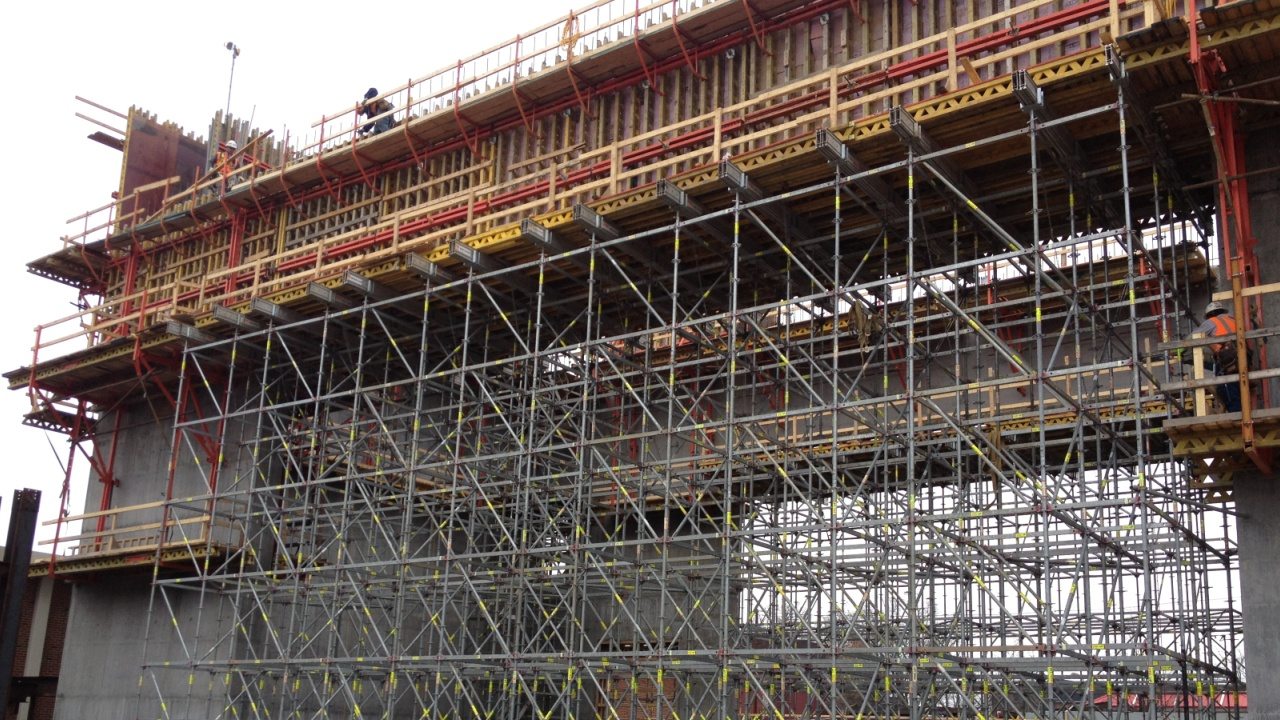 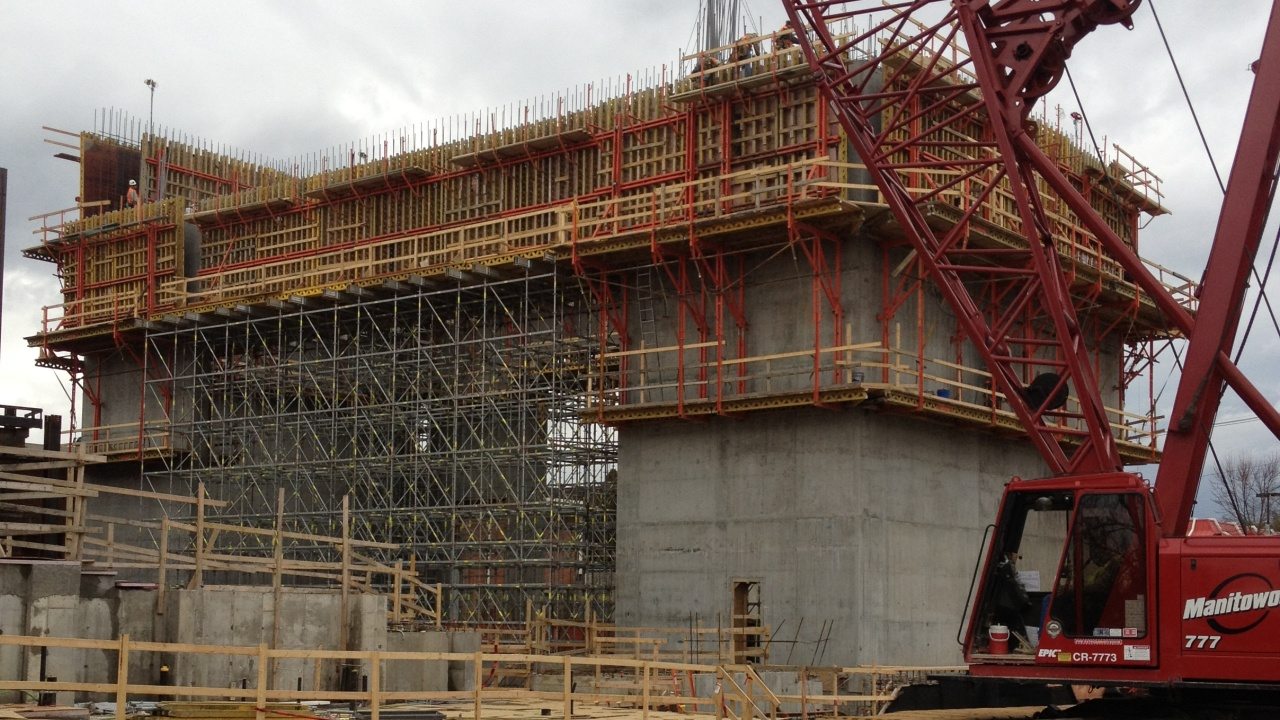 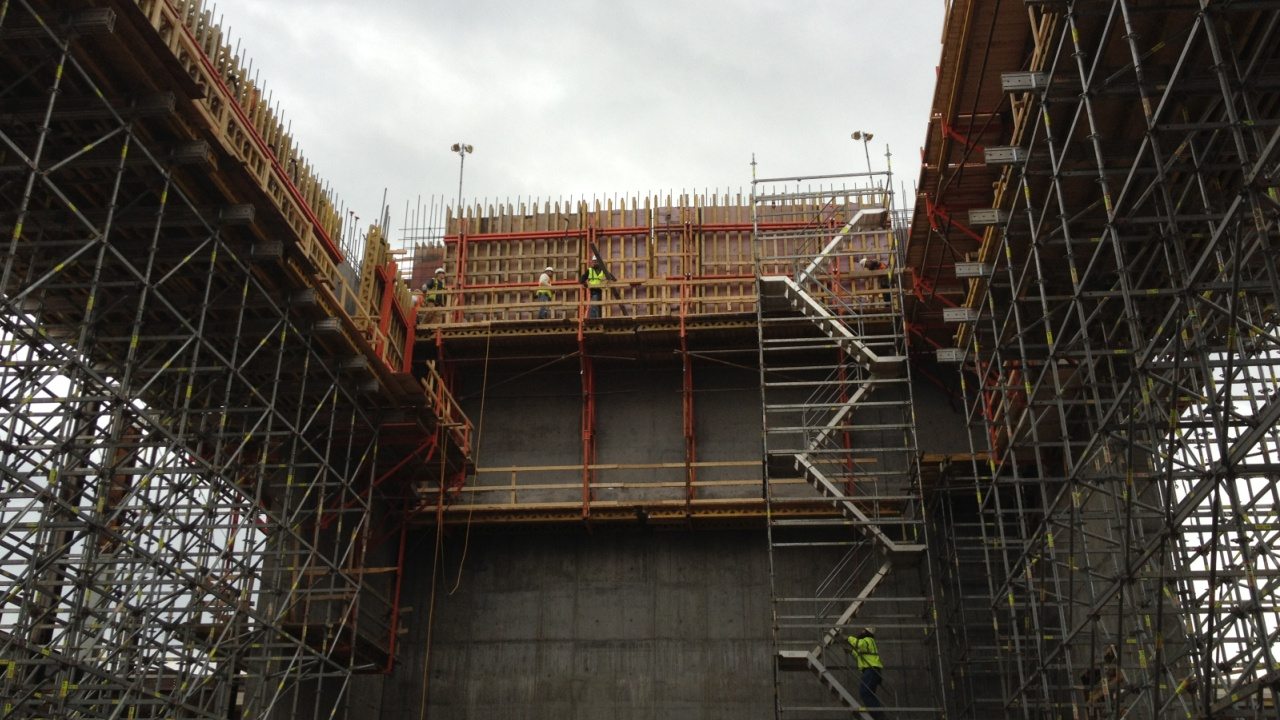 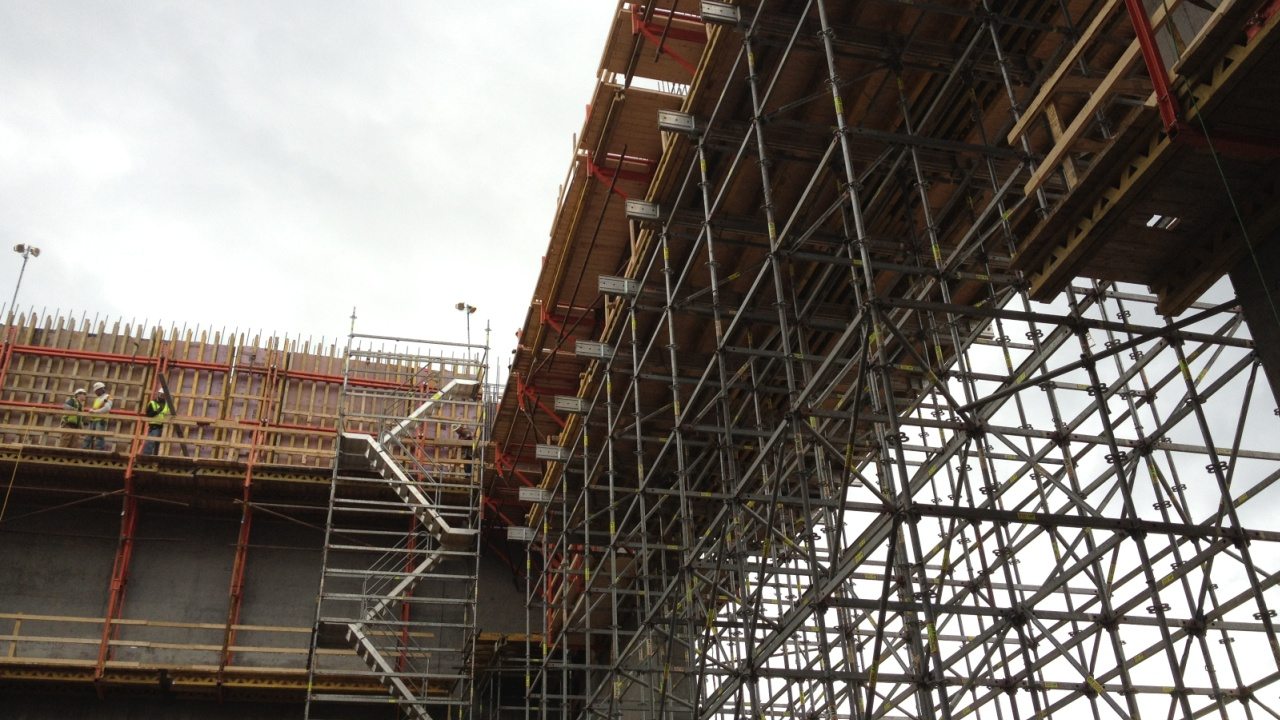 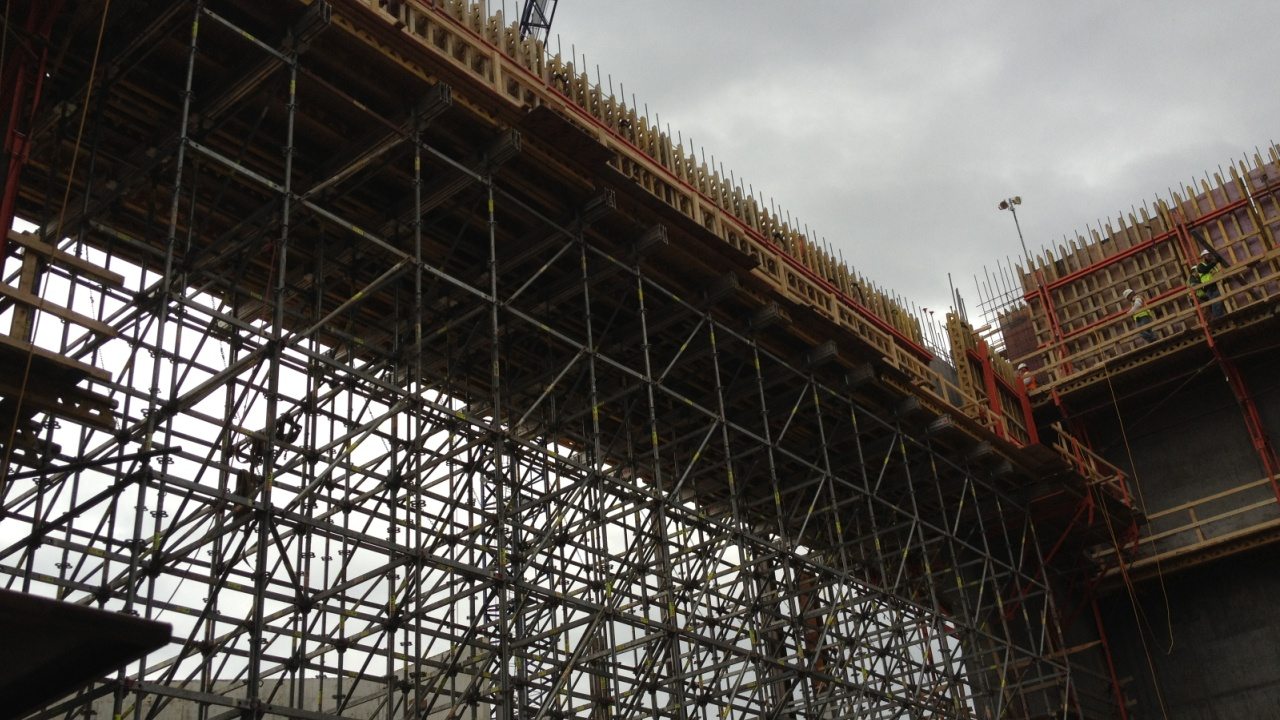 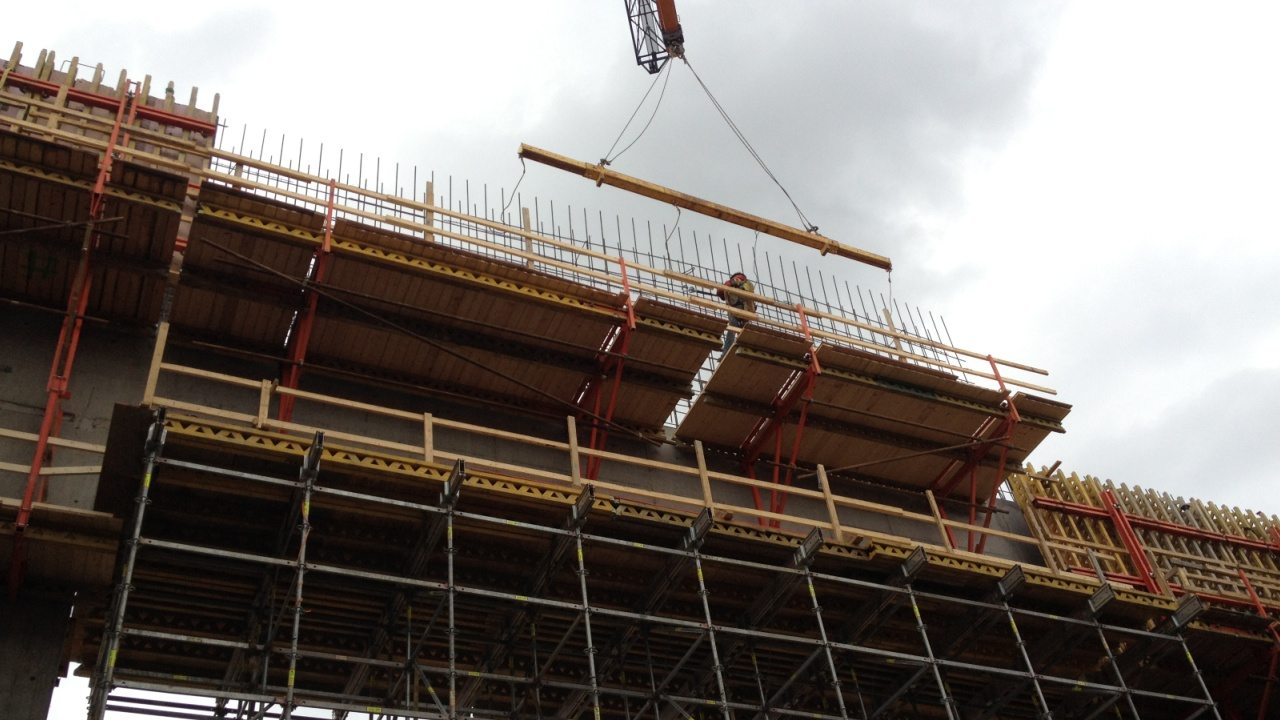 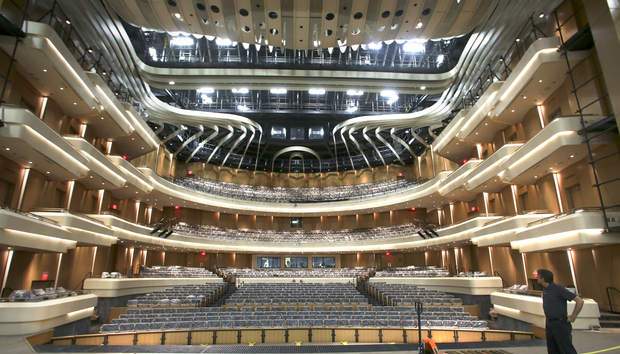 Wayne Brothers, Inc. completed the construction of the new Performing Arts Center at the Virginia Tech Campus for our client, Holder Construction. The Performing Arts Center is a complex concrete and steel structure which included a substantial amount of vertical concrete work. Wayne Brothers utilized job-built wall forms, pre-engineered hand-set wall and column forms, pre-engineered crane set wall forms, a climbing wall form system, and a climbing elevator core forming system to form approximately 157,000 square feet of vertical contact area. The building now houses a 1,260 seat performance hall for music, dance, and theatre. Holder Construction is well known in the construction community for their competency in Building Information Modeling (BIM). The Holder team created a 3D BIM model for the project and made it available for use by WBI and other subcontractors. BIM technology has been used by the electrical and mechanical trades on many projects which WBI has performed grading and/or concrete work, however the Performing Arts Center is the first project which we have been provided the structural model of concrete and steel. We were aware that mechanical and electrical trades commonly utilize the technology to locate areas of interference between each others work. During the planning phase, our operations team was impressed with the clarity the 3D model provided for several portions of the building. Additional plan sections were needed to fully comprehend the structural and architectural designers’ intent. We were able to use the model to bridge the gap between the information needed and the information provided. Wayne Brothers continues to use the 3D model to provide our field personnel with images easier to fully comprehend than the traditional 2D images depicted in the contract drawings. We have also been introduced to the concept of 4D modeling which incorporates the dimension of time. The 4D demonstration was particularly helpful in visualizing the differences between potential construction sequencing options. Overall, the BIM model has been an effective tool for collaboration between WBI team members, client personnel and fellow subcontractors. We look forward to being even more proficient, and realizing additional benefits of utilizing BIM technology for project planning, estimating, and management of our more complex projects.