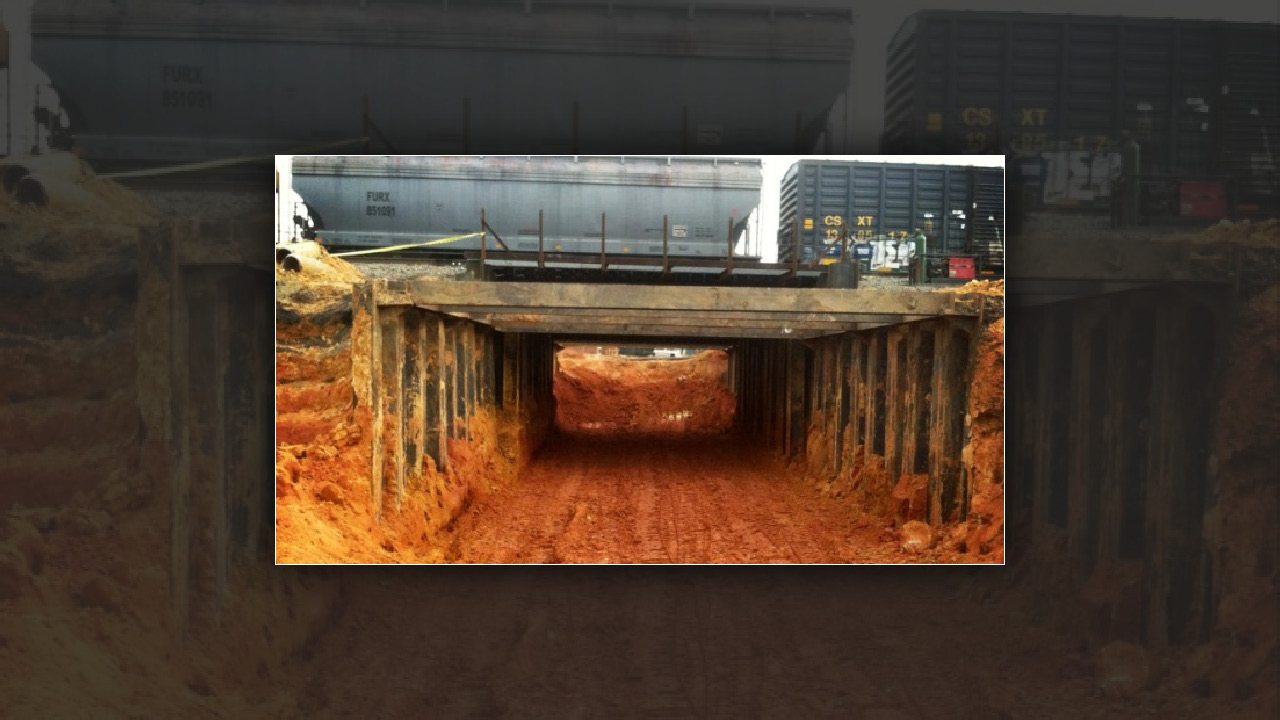 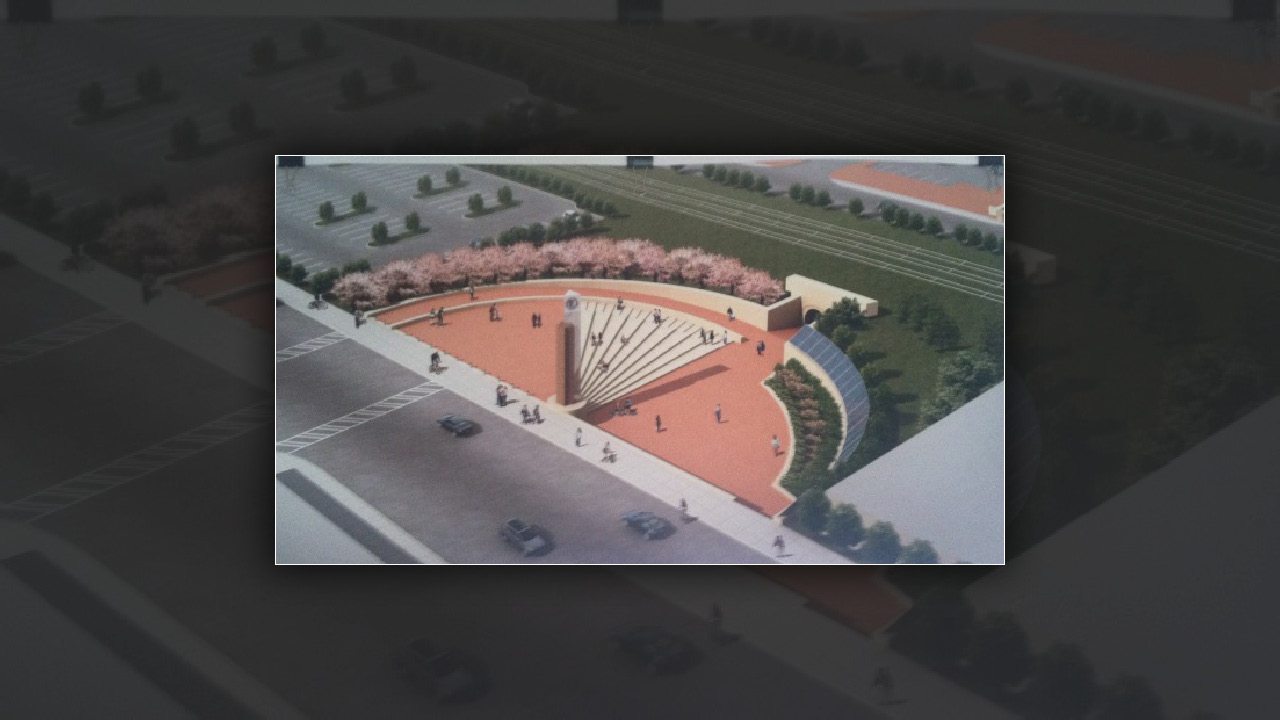 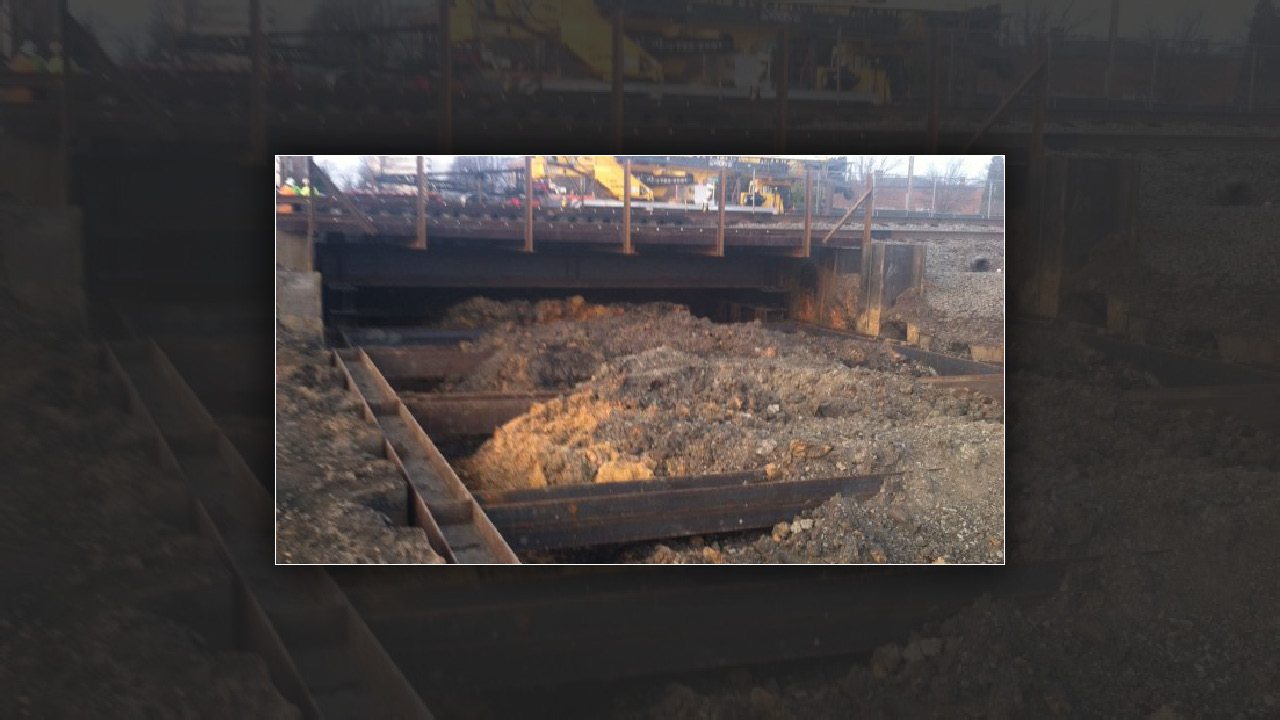 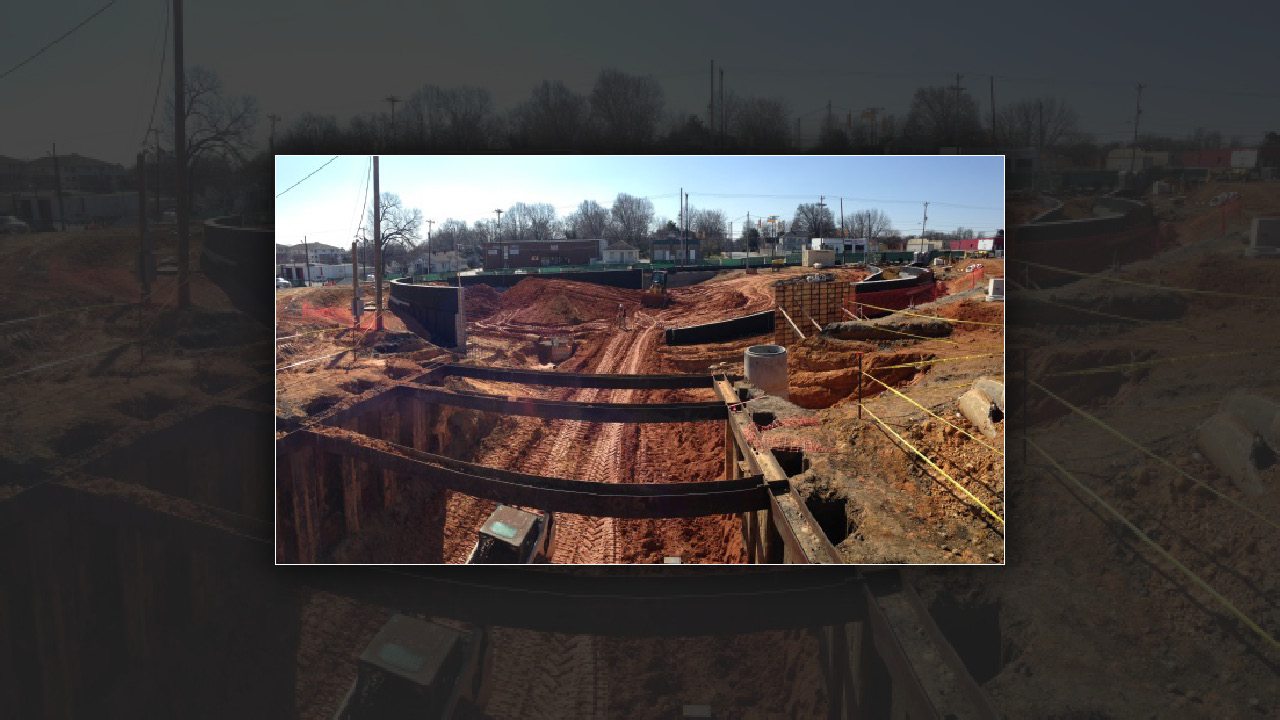 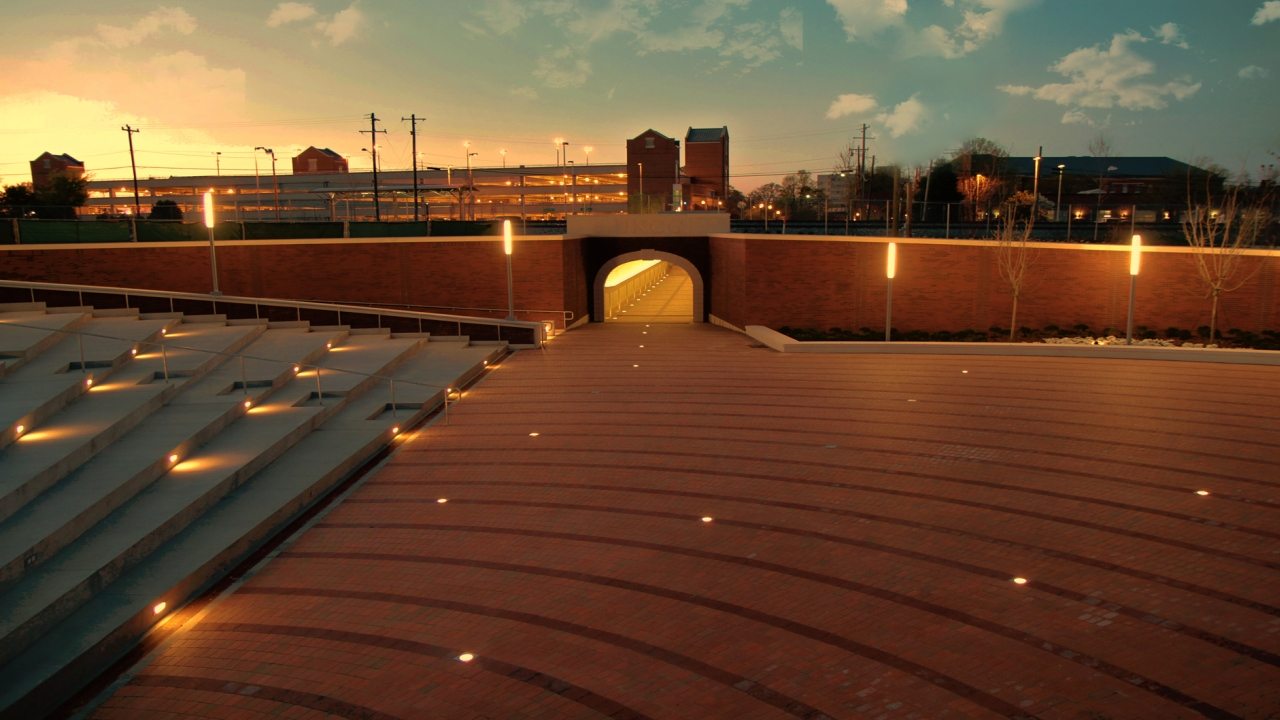 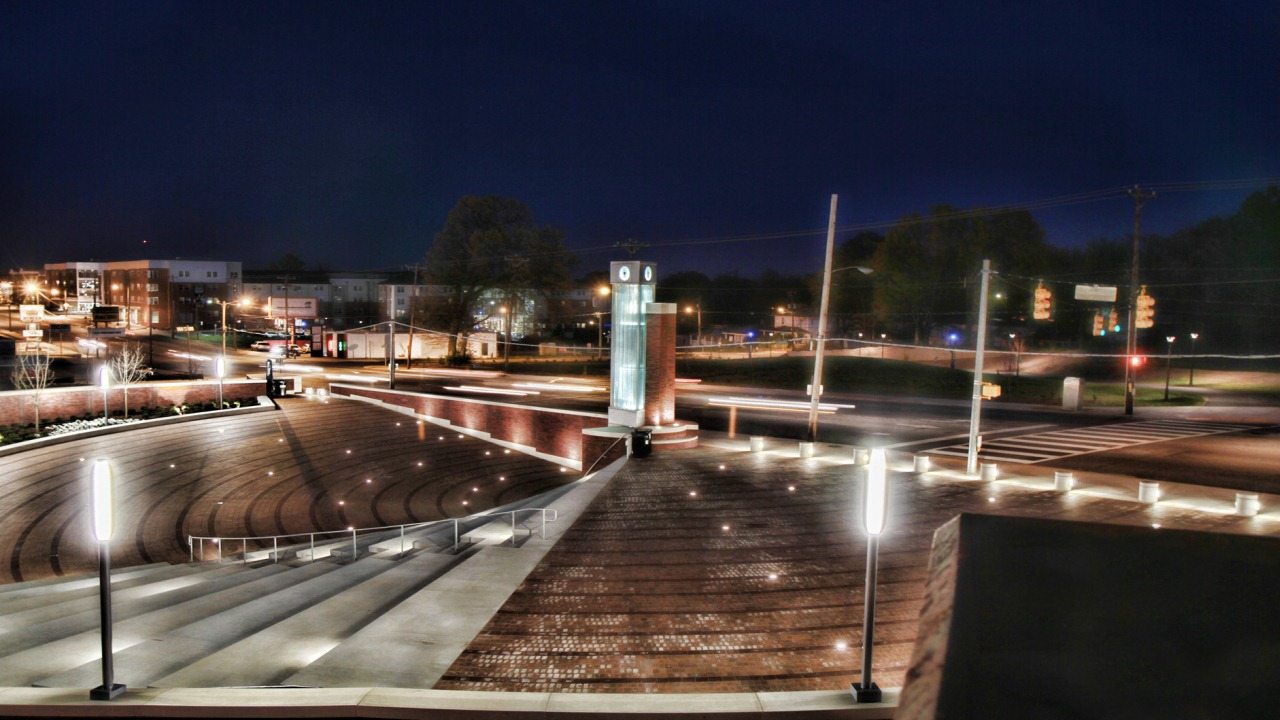 Wayne Brothers Grading Group completed construction on the Pedestrian Tunnel for the University of North Carolina Greensboro’s campus. The joint project between UNCG and the NC Railroad Company is designed to provide a safer path for pedestrians and bicyclists as well as create a connection between the university’s core campus and the school’s massive mixed-use project along the Lee Street corridor. The most interesting and challenging part of the project was the open cut tunnel will be excavated and built underneath three Norfolk Southern railroad tracks, without taking them out of service.

The Grading Group was contracted to demolish existing parking lots, roads and infrastructure as well as relocate utilities and make the open cut excavation. Prior to the start of the excavation, sheet piling and structural steel was driven to support the 3 sets of rail. Once this was complete prefabricated rail road bridges were set in place to carry the locomotives and cargo trains. WBG then began the tunnel excavation, from both sides, utilizing multiple excavators, track loaders, skid steers and dump trucks. The 170 ft long excavation was completed in less than three weeks. With this project and others, the Grading Group continues to seek out challenging and fast paced opportunities to showcase its capabilities.