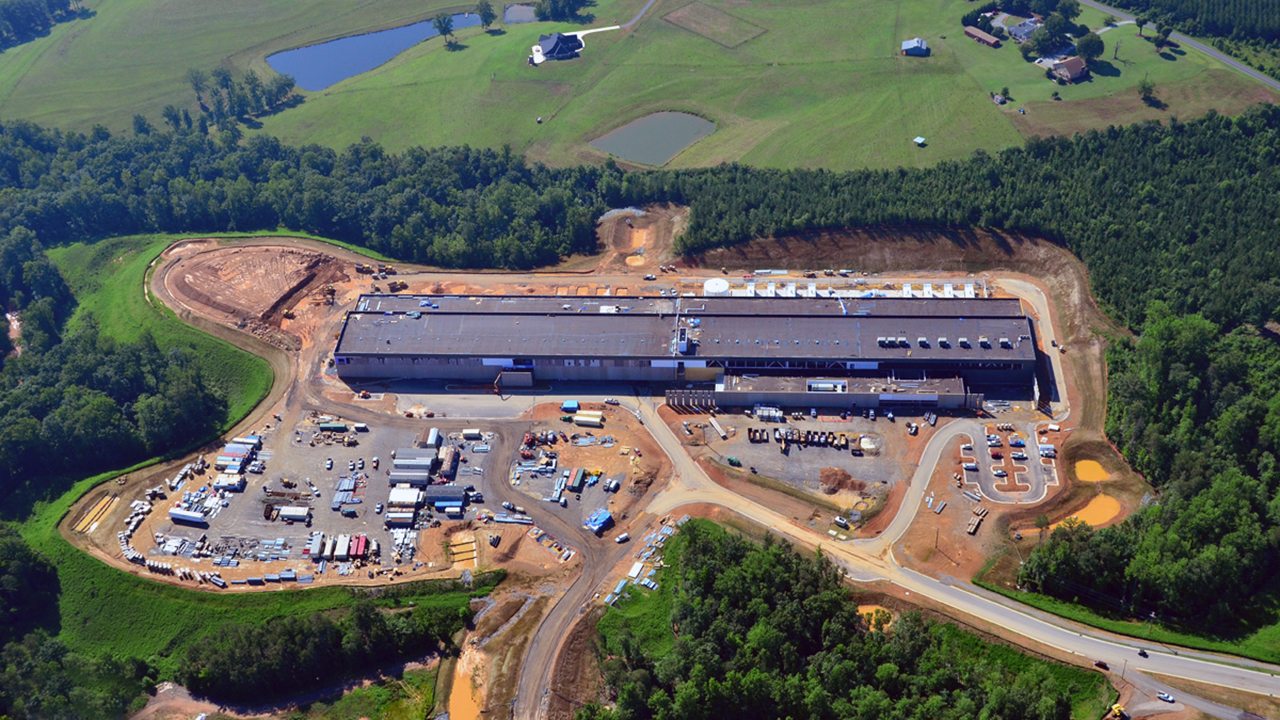 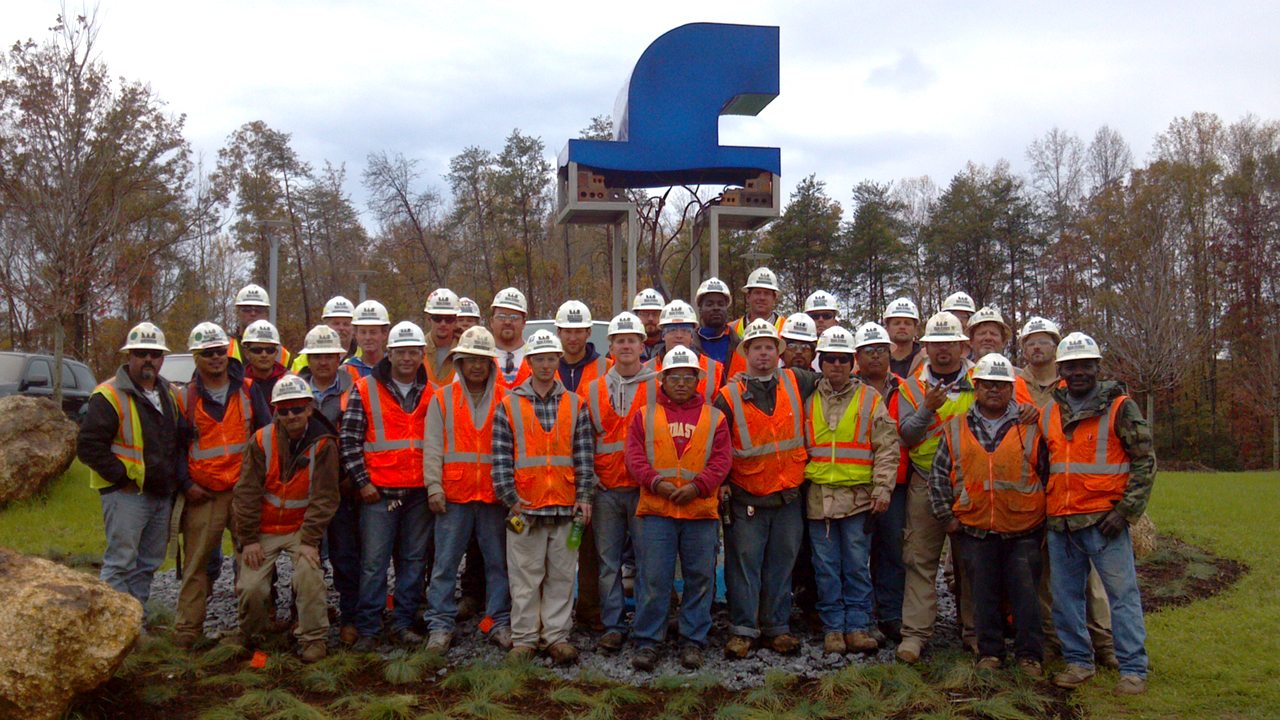 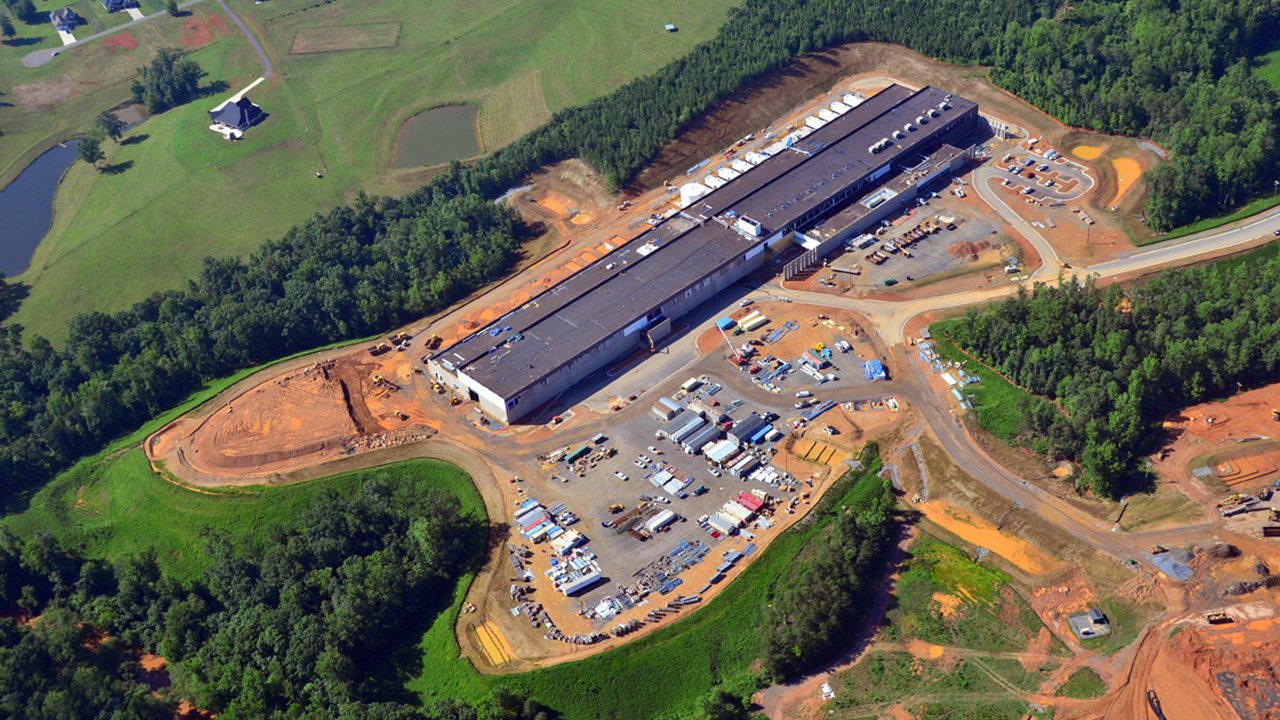 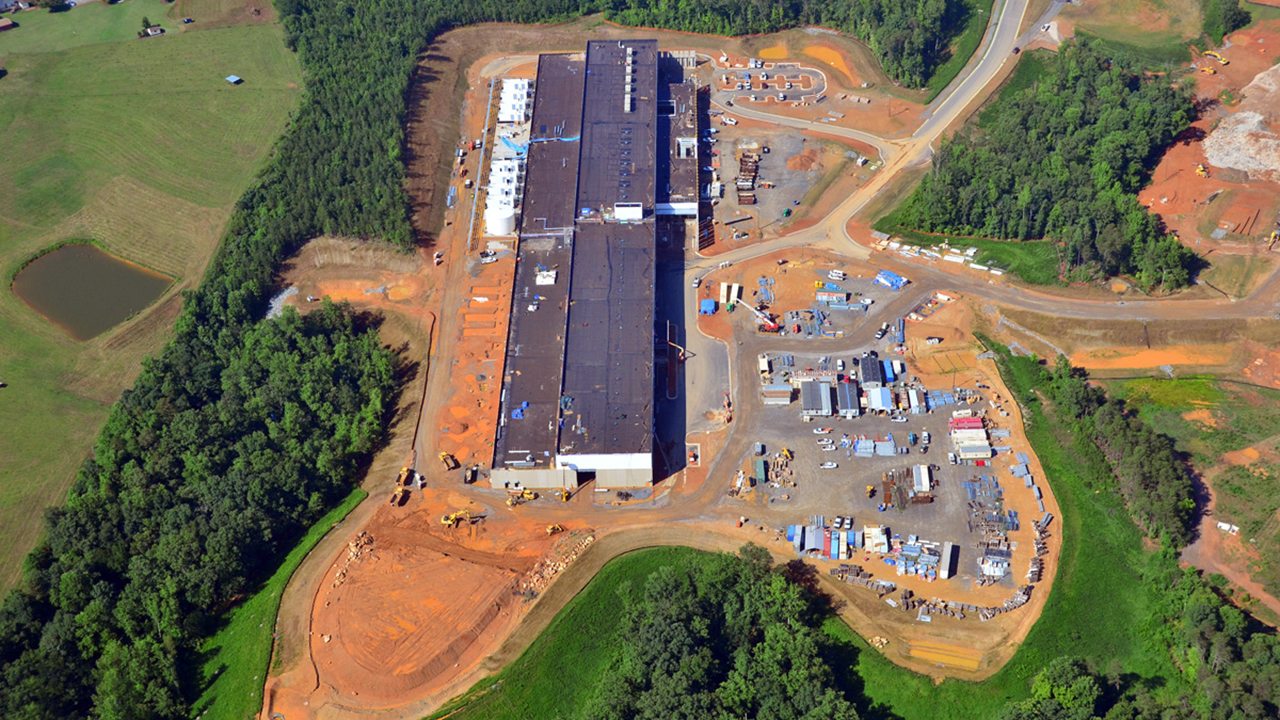 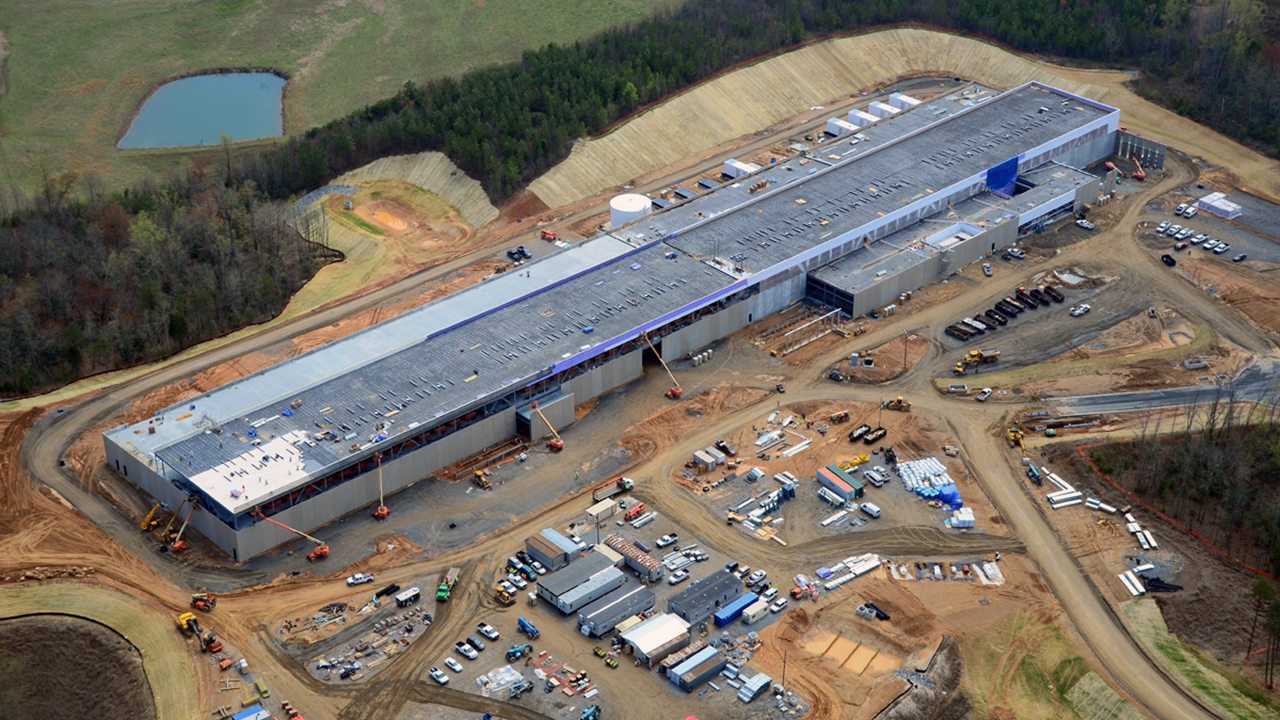 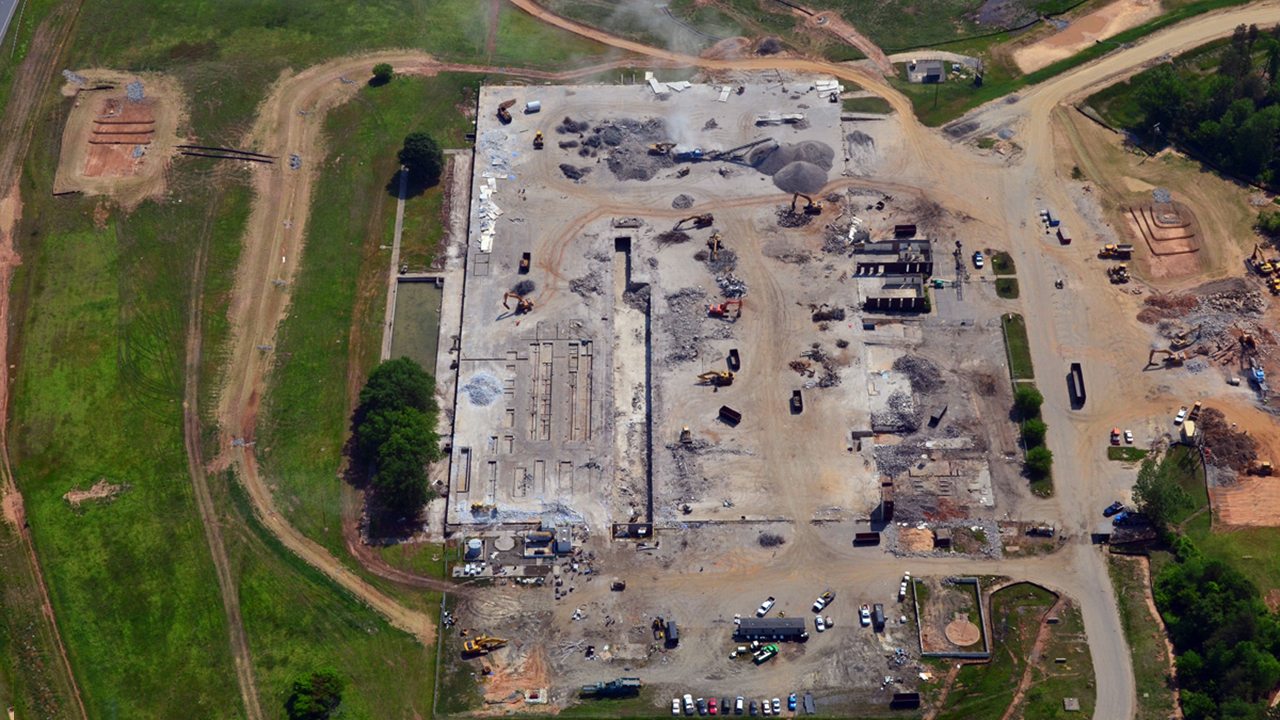 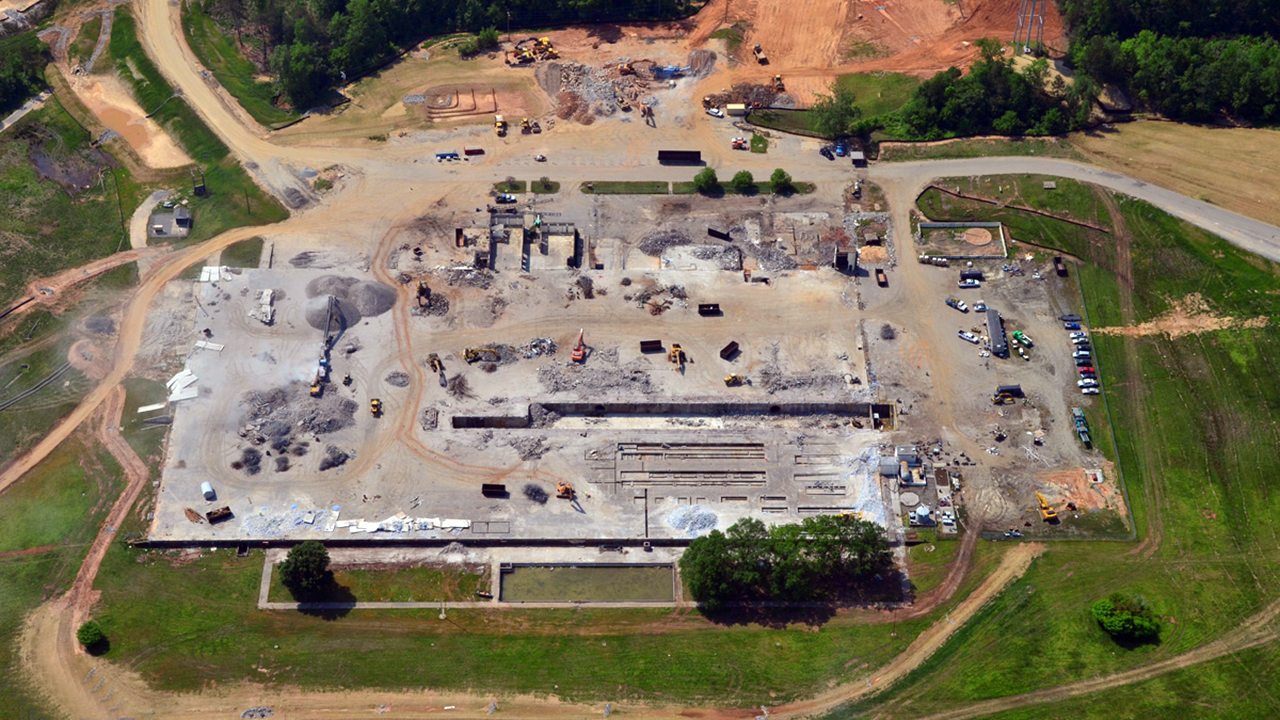 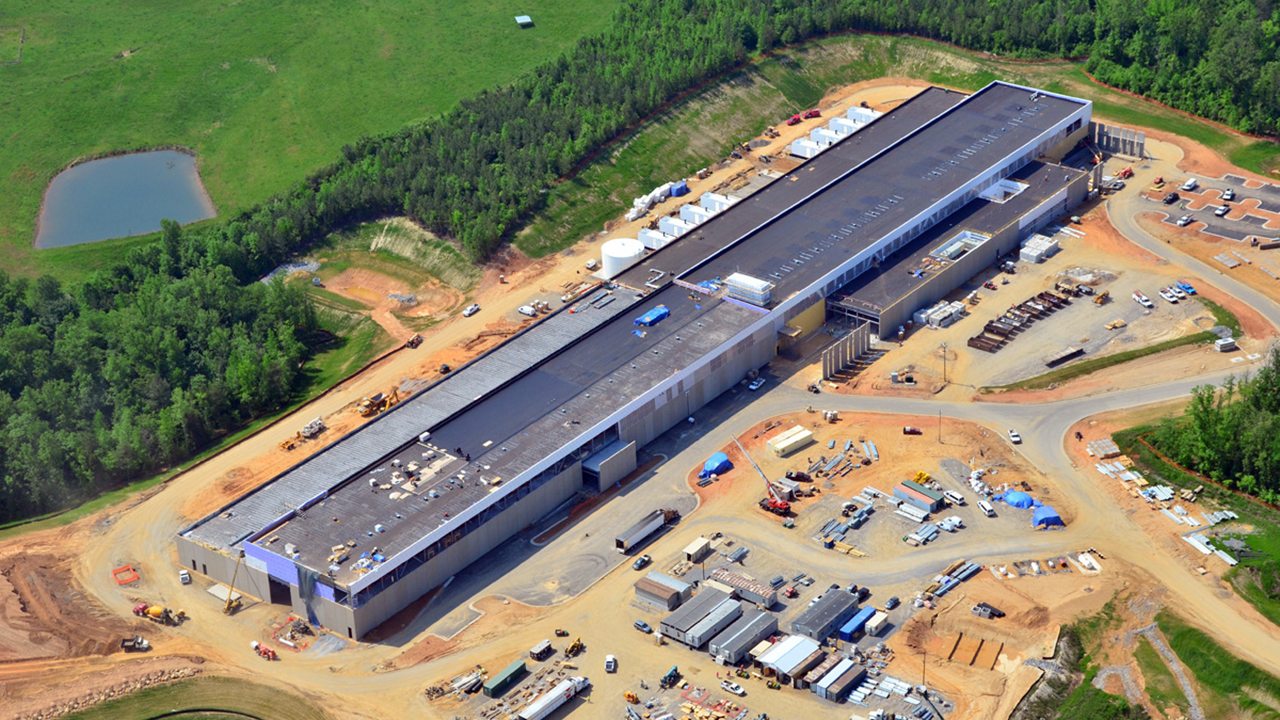 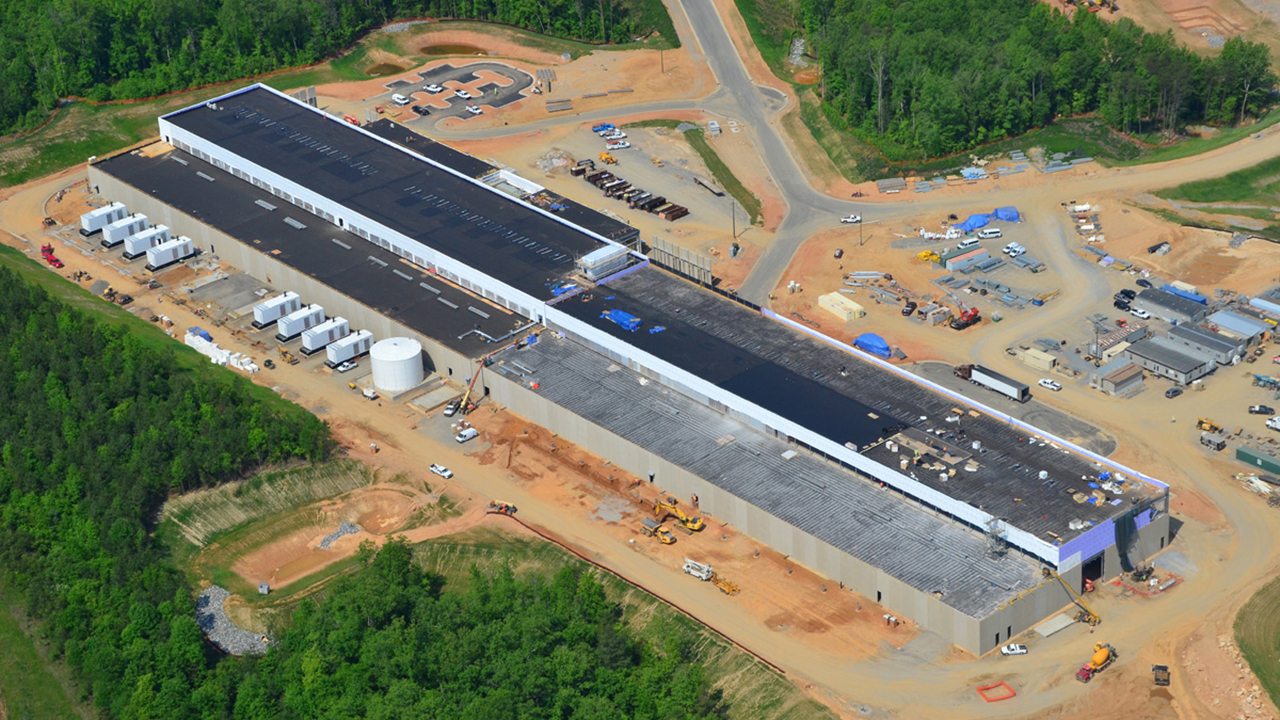 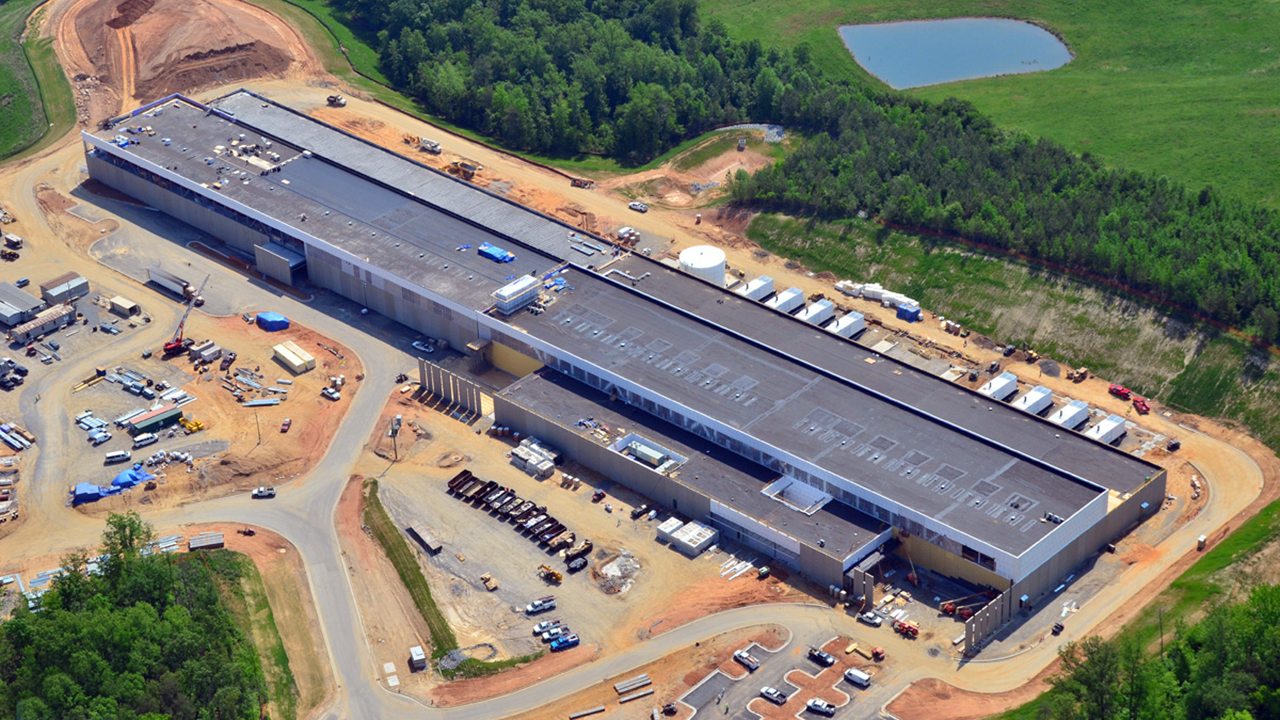 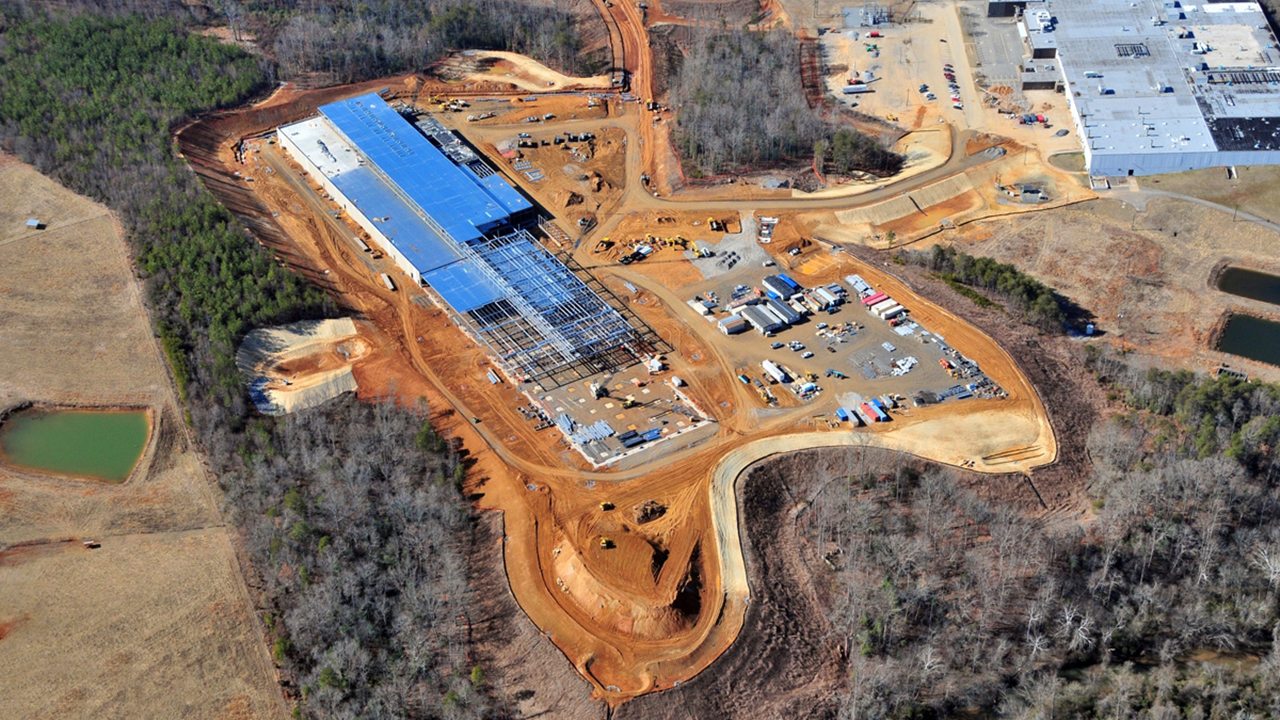 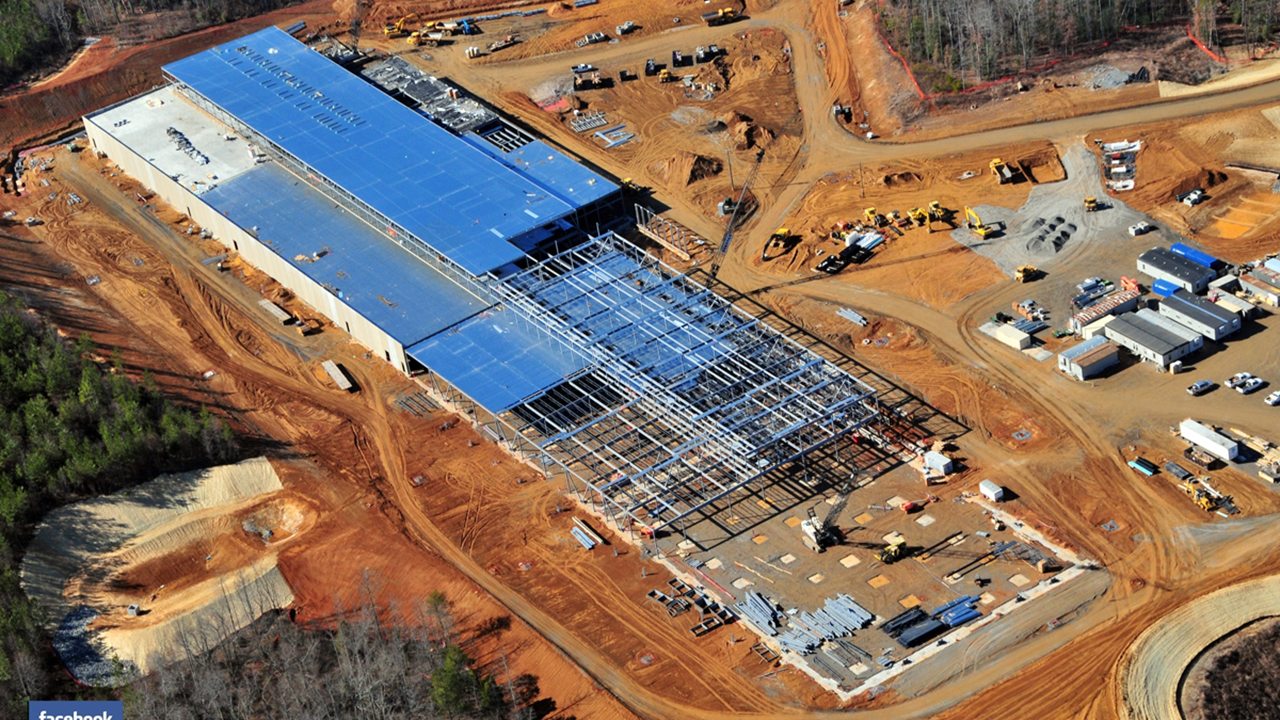 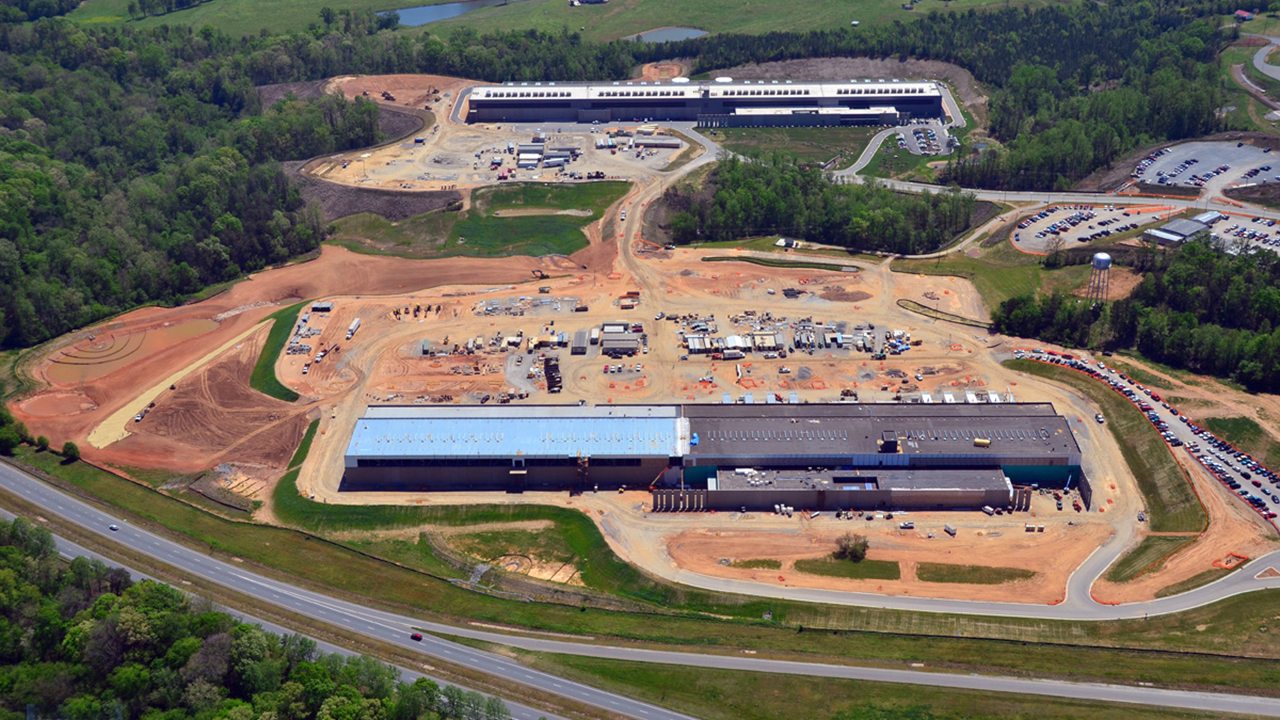 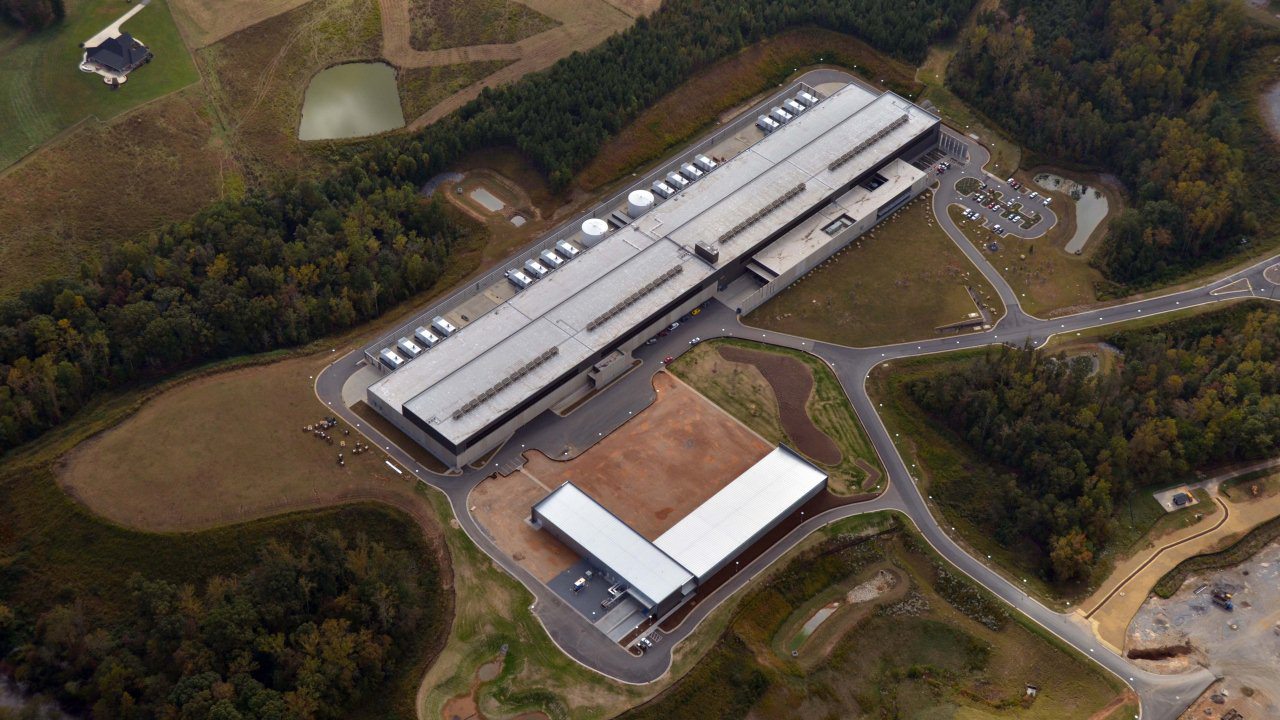 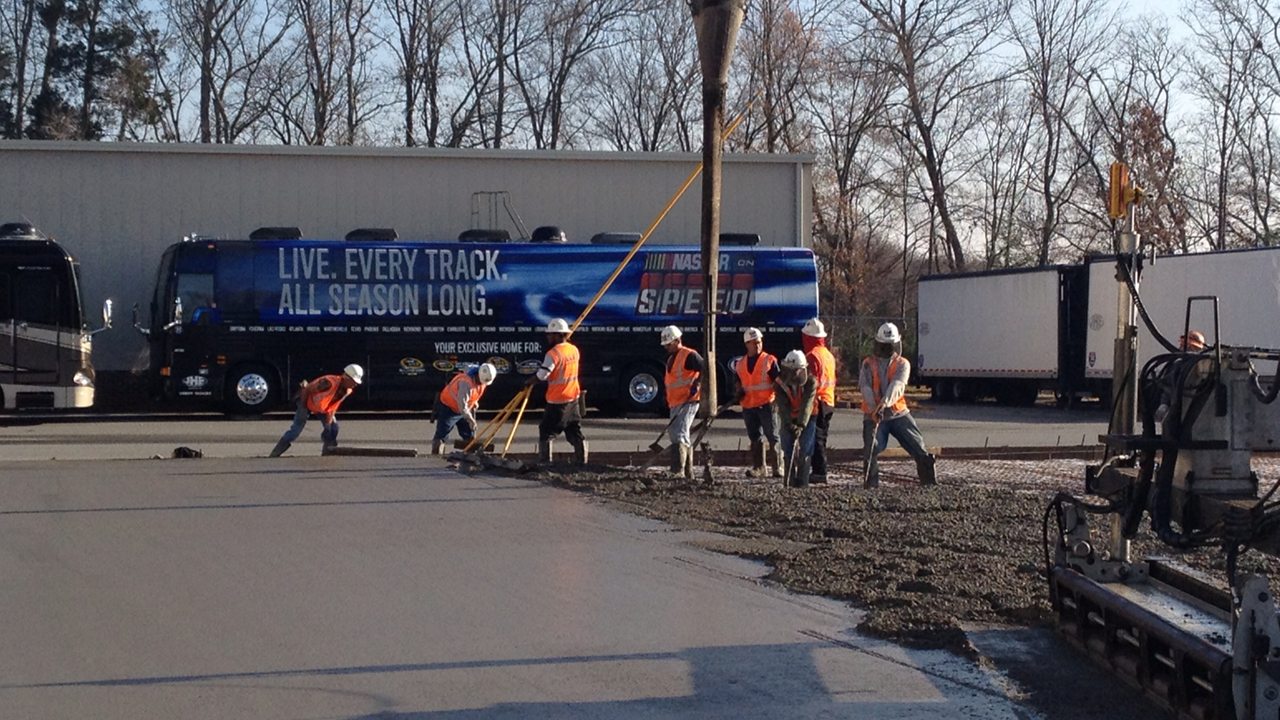 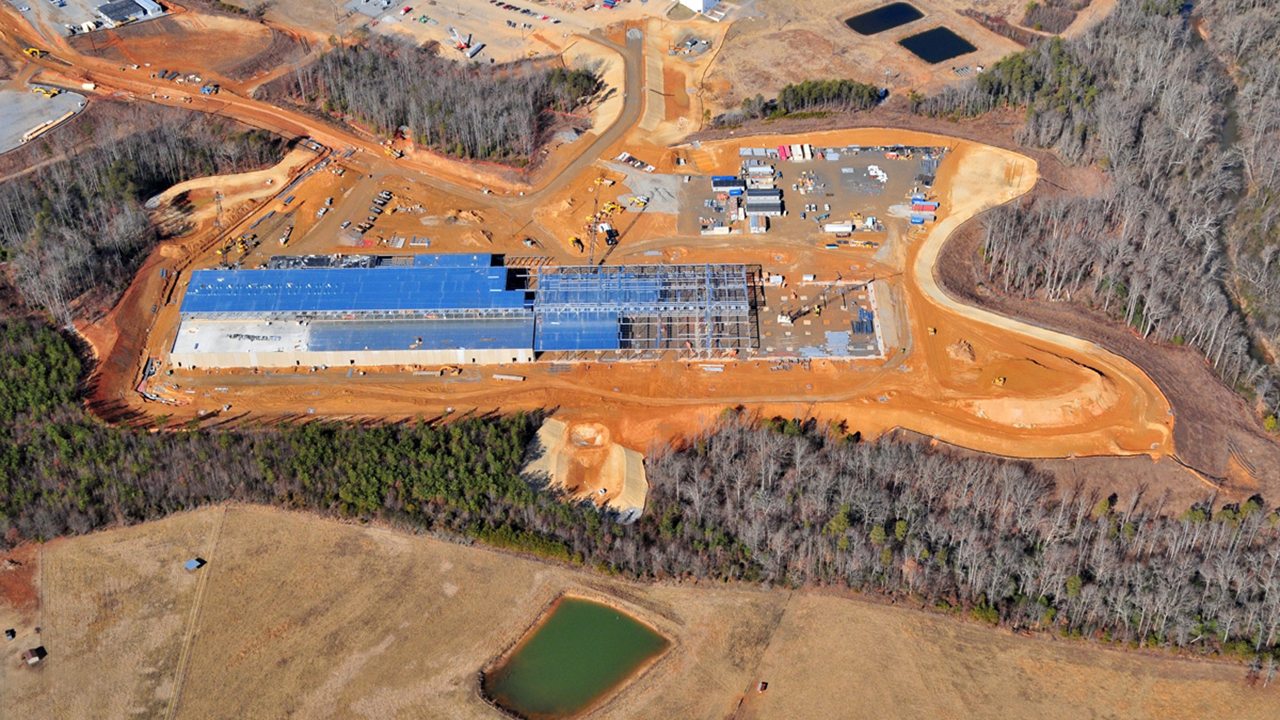 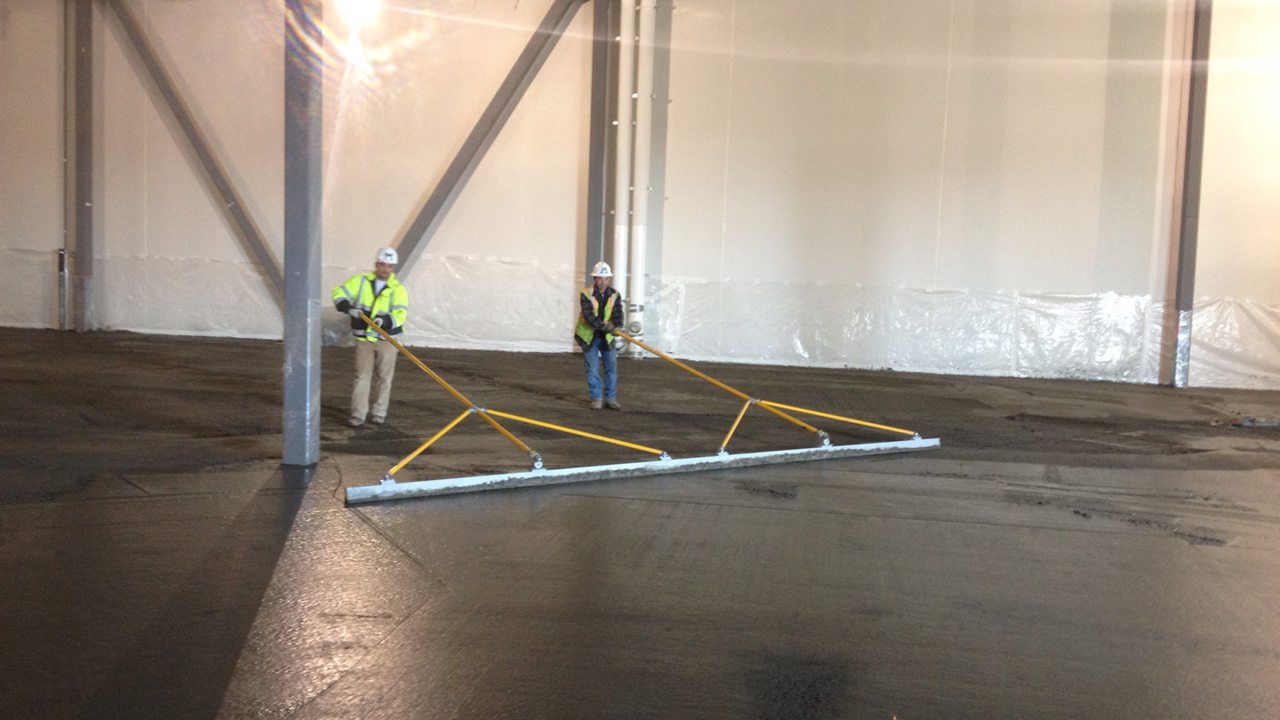 Phase 1
Our contract included the foundations, slab-on-metal deck and curbs for the entire building and slab-on-grade and equipment yard for the first half of the building. At this point we are completed with the original scope with the exception of a couple of items. WBI has started with DPR Fortis Mission Critical Team on the second half of the slab on grade and equipment yard. This includes slab on grade, wall foundations, equipment foundations, paving and stem walls. Thank you to all who have been involved with this project providing a quality job and allowing us the opportunity to continue to work on this project.

Phase II
WBI has been awarded the contract by DPR/Fortis for a second building for Facebook. This makes the third contract we have received for work on this site. While we still have some items to complete on the first building we are going strong on the next. Foundations were started mid October and will be completed in December. After the foundations, we will move into slab on metal deck and slab on grade. The scope of work is similar to the first building including foundations, slab on metal deck, slab on grade, walls, equipment foundations and paving.

Phase III
WBI was awarded another building, FRC4, at the Facebook Project with DPR/Fortis. The project is approximately 50,000SF and consisted of foundations, foundation/dock wall, slab on grade, concrete paving and sidewalks. The timing of this award worked out well and began just as we were finishing up a majority of the work on building FRC3 CD.