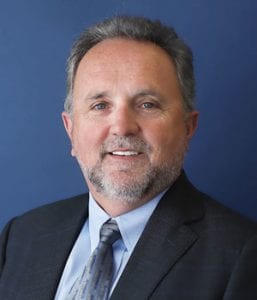 Keith is the CEO/President of Wayne Brothers Companies which he co-founded in 1985. Over the last three decades Keith has grown the company to over 500 employees and four offices across the Southeast Region. Keith’s commitment to quality has been widely recognized across the industry with numerous awards, most notably: Carolina’s Associated General Contractors (CAGC) Hall of Fame inductee, CAGC Pinnacle Award, 2018 ENR Southeast Specialty Contractor of the Year, ENR Top 600 Specialty Contractor 6 years running, 2017 SmartCEO’s Corporate Culture Award, and 2015 Associated Builders in Construction’s Excellence in Construction Eagle Award.

In addition to his commitment to quality, Keith has a strong commitment to his community. He has served in the Cabarrus Regional Chamber of Commerce, Cabarrus Economic Development Corporation, Charlotte Regional Partnership, and Lifetime Director of Associated General Contractors.

In his spare time, he enjoys golfing and spending time with his wife Michelle on the farm where they raise beef cattle. 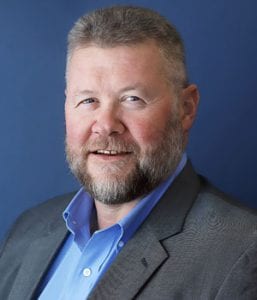 John graduated from Carver Career and Technical Center where he studied Construction and Welding, and completed his degree in Construction Management Technology from RCCC. John is a certified ACI Flatwork Finisher, NRMCA Concrete Technician, NCDOL & USDOL Journeyman Concrete Finisher, AGC Project Supervisor, and is certified in measuring floor flatness and levelness (FF/FL) with the dipstick measuring device.
John began his career with WB as a Carpenter Helper. His talent and management skills led to a series of promotions including Superintendent for WB’s first Cast-in-Place building, leading the Finishing Group, and Project Managing. In 2005, John became VP and part owner. 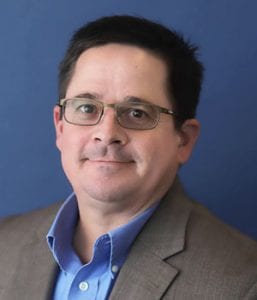 Chad earned a Bachelor of Science degree in Civil Engineering from North Carolina State University in 1994. After graduating, he worked as a Project Engineer and Project Manager in the landfill construction industry and with a highway contractor before joining WB as a Project Manager in 1999. In 2009, Chad acquired his Professional Engineering License in NC.
In 2013, Chad became a partner with WB and was promoted to Vice President and Project Executive. In July of that year, he opened a satellite office in Summerville, SC. Chad currently serves as VP of Operations overseeing the South Carolina and Georgia markets. 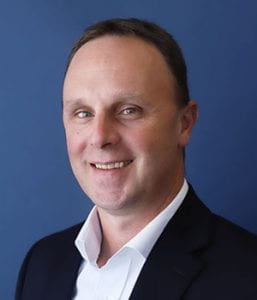 Isaiah began his career with WB in 1996. He has held several positions ranging from Equipment Operator, Project Manager and currently Project Executive. Isaiah earned an Associate Degree in Civil Engineering Technology at Central Piedmont Community College. He enjoys working in construction and the challenges he gets to tackle each day. 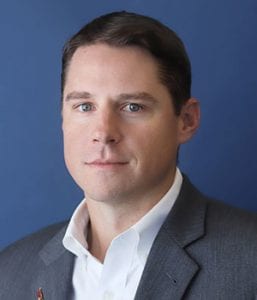 Jim Rhodes was born in Asheville, North Carolina and graduated from Asheville High School in 2000. He earned a Bachelor of Science Degree in Civil Engineering with a focus in Construction Engineering and Management from NC State University. In 2013, Rhodes completed the Harvard Alumni Association Case Study Class through Queen Business School. 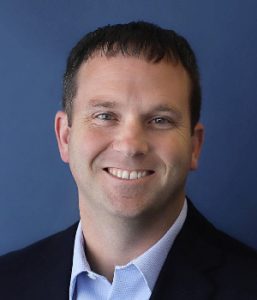 Adam graduated from North Carolina State University in 2005 with a Bachelors in Construction Engineering and Management. Adam began his career with Wayne Brothers in 2005 as a Project Manager in Training. He excelled in his role by successfully managing numerous high profile projects and developing many long lasting client relationships. In 2012, Adam transferred to the Estimating department as an Estimator. Over the past several years, Adam has completed many of the Executive Management educational courses, served on our Strategic Planning Committee and Succession Planning Committee. In 2019, Adam became the eighth shareholder of Wayne Brothers and was promoted to Vice President of Pre-Construction Services. He leads the company’s Estimating, Business Development, and Marketing departments. 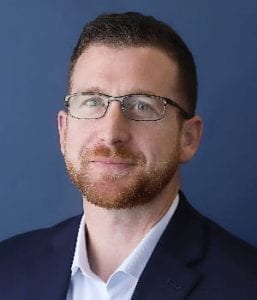 Brandon Spears graduated from Appalachian State University with a Bachelors in Finance (2005), Bachelors in Accounting (2006), Masters in Accounting (2007), and in 2008 became a Certified Public Accountant. Brandon began his career with Wayne Brothers in 2014 as a Controller with seven years of public accounting experience, six years specifically in Construction. His experience and leadership led to improved conditions and processes in the Accounting and Financial Departments. In 2017, Brandon was promoted to Chief Financial Officer where he currently manages financial planning, budgeting, procurement, and investment activities for all companies. Brandon is also serving as the President of the Charlotte Chapter of the Construction Financial Managers Association. In 2020, Brandon became the latest shareholder of Wayne Brothers.

Spears is married to Dr. Lindsay Spears (Carolina Crossroads Dental Care) and they have two children, Ella Rose and Eli Boone. They are active members of Eufola Baptist Church and the Statesville Country Club where they spend an excessive amount of time losing golf balls and enjoying ice cream with the kids.

Since its founding in 1985 as a very small operation, Wayne Brothers has grown into one of the fastest-growing, most respected construction companies in the Southeast. Keith Wayne and everybody at Wayne Brothers are very forward thinking on safety, training and education, and sustainability. They also are excellent leaders in Carolinas AGC and have helped our organization prosper with their experience and teamwork in making things happen.”