The groundbreaking for the Charlotte Knights’ planned uptown stadium is set for 11 a.m. Friday.

The ballpark is being built on land bounded by South Mint, South Graham and West Fourth streets and West Martin Luther King Boulevard. Planned speakers include Charlotte Knights owner Don Beaver and Jerry Reinsdorf, owner of the Chicago White Sox. The Charlotte Knights will break ground Friday on its long-planned baseball stadium in Third Ward – a milestone in the long effort to bring minor league baseball back to the city.

Team officials say the move to uptown will help secure the future of the Triple-A ball club, which has played for more than two decades just over the state line in Fort Mill.

Others say the ballpark could spark development on that end of uptown, including retail and multifamily housing. The stadium site itself also includes room for a possible hotel and restaurant.

A groundbreaking ceremony for what will be called BB&T Ballpark is planned for 11 a.m. Friday, and work will begin as soon as Monday. Construction is expected to be finished in time for the 2014 season.

“It’s very exciting for us,” said Knights General Manager Dan Rajkowski. “It’s been years of effort on behalf of this organization and a number of organizations in this community to get this done. I think it’s just going to be a really special day.”

The latest effort to build an uptown baseball stadium took many twists and turns before a June vote by City Council finally seemed to seal the deal for the project.

The Knights had originally hoped to be playing in uptown three years ago on a site made possible through a complicated land deal. The team will play on county-owned property bordered by Mint, Fourth and Graham streets and Martin Luther King Jr. Boulevard.

But the land deal and stadium lease was challenged over and over in court by a Charlotte attorney who wants the city to pursue a major-league team instead. The legal fight – and team’s difficulty in securing financing as the recession hit – stalled the project.

The stadium effort got a lift in 2011 when Mecklenburg County commissioners agreed to give the team more time to line up its financing. And City Council approved an $8 million subsidy that helped the Knights nail down the money it needed.

Mecklenburg County is contributing $8 million, and has agreed to lease the team land for a $1 a year that has been valued at between $20 million and $24 million. The stadium itself is expected to cost $54 million.

In late June, the team submitted its funding plan to county commissioners and said it plans to close on the financing by Sept. 30.

The groundbreaking comes as the team celebrates another milestone: its first appearance in the finals of the International League championship in more than a decade.

Game 2 of the series against the Pawtucket Red Sox is set for Wednesday in Rhode Island before the team returns to Fort Mill on Thursday.

The York County stadium has been the team’s home since 1990. It draws about 300,000 fans annually, some of the smallest crowds in the International League. In recent years, the team says it has been losing money.

The new stadium will seat between 8,500 and 10,000, making it slightly smaller than the current stadium in Fort Mill. But architects and team officials say the new stadium will be more intimate and will look out to the Charlotte skyline.

Seating will stretch almost around the entire length of the stadium, including two dugout suites behind home plate where the closest seats will be 45 feet from the catcher.

Picnic areas also will be located around the field, and there will be a two-story “Home Run Porch” area where people could stand during the game.

The planned uptown stadium is within a few blocks of Bank of America Stadium, home to the Carolina Panthers, and will be across the street from the Romare Bearden Park now under construction.

Gaurav Gupte, an architect with Odell Associates, said the stadium was designed to be as pedestrian-friendly as possible. People walking along Mint Street and other corridors will be able to watch games as they pass by, he said.

The team predicts the uptown stadium will double the Knights’ attendance, and said the ballpark could host other events in the off-season.

Mike Woollen, managing principal at Odell Associates, said the ballpark also could be the catalyst for other economic activity in the area.

The stadium “could really help to activate Third Ward and that part of uptown,” Woollen said.

Some developers already have begun assembling land for future projects near the ballpark, said Michael Smith, president of Charlotte Center City Partners, which helped spearhead the land deal that made room for the ballpark. 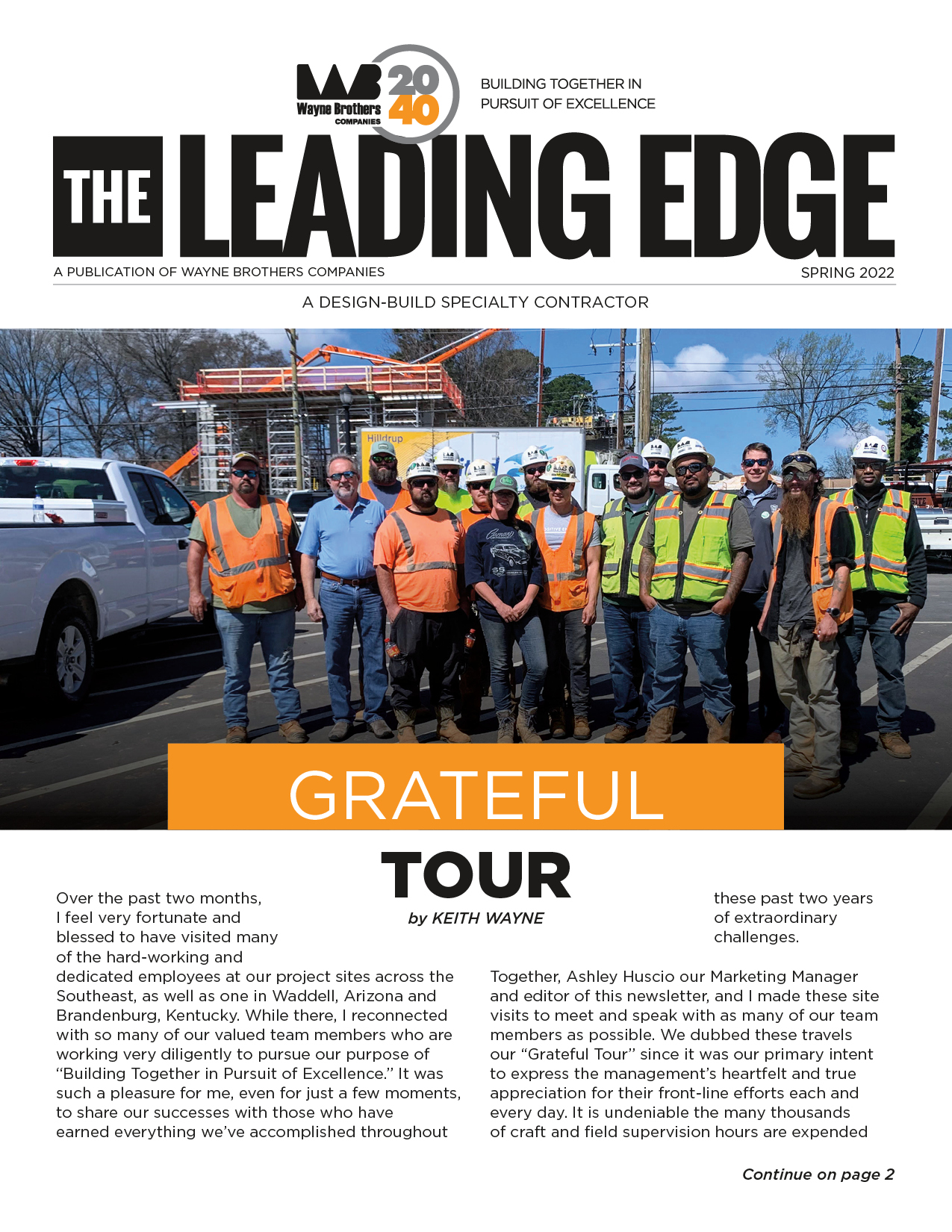