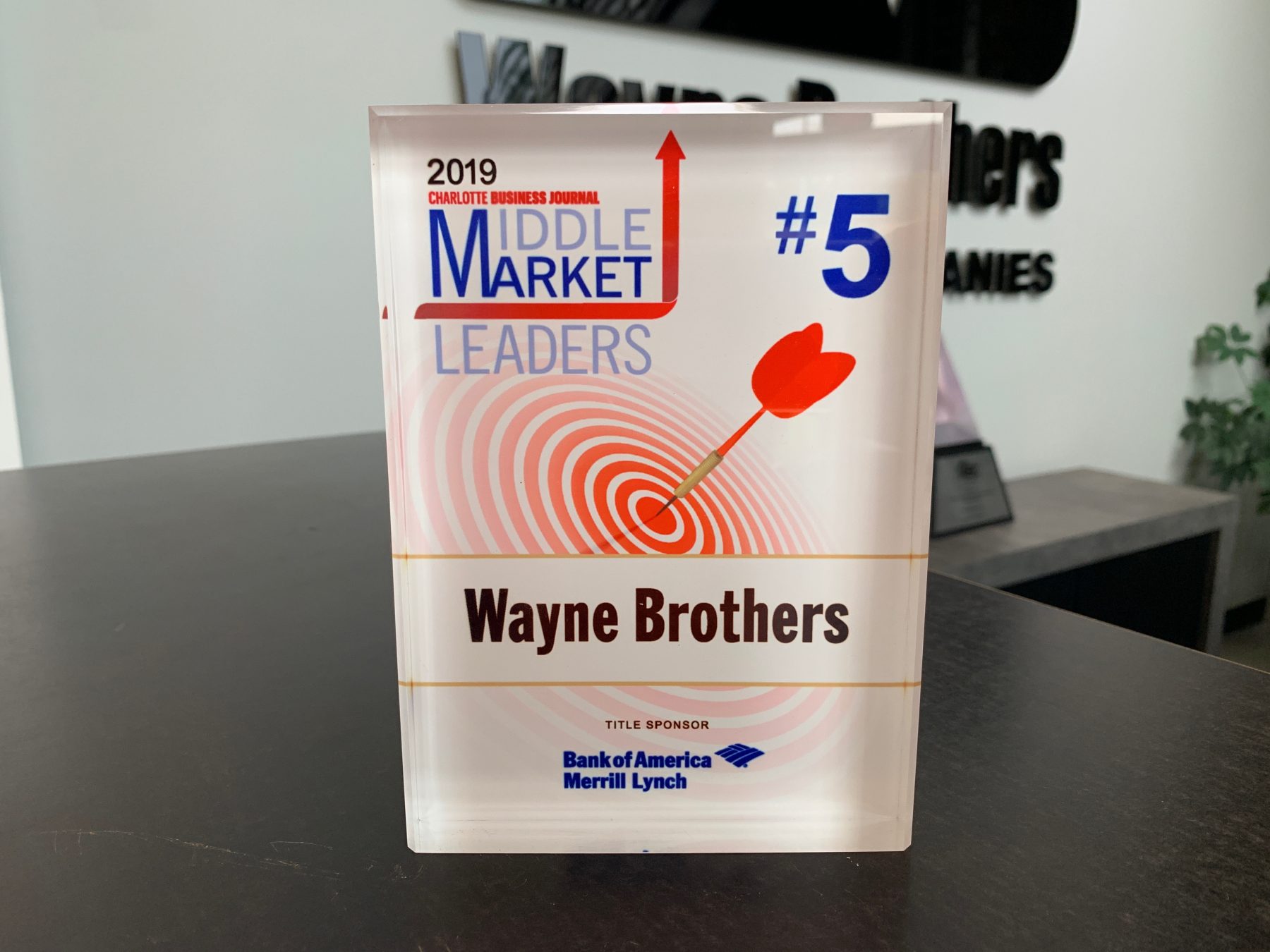 By August 12, 2019Wayne Brothers
No Comments 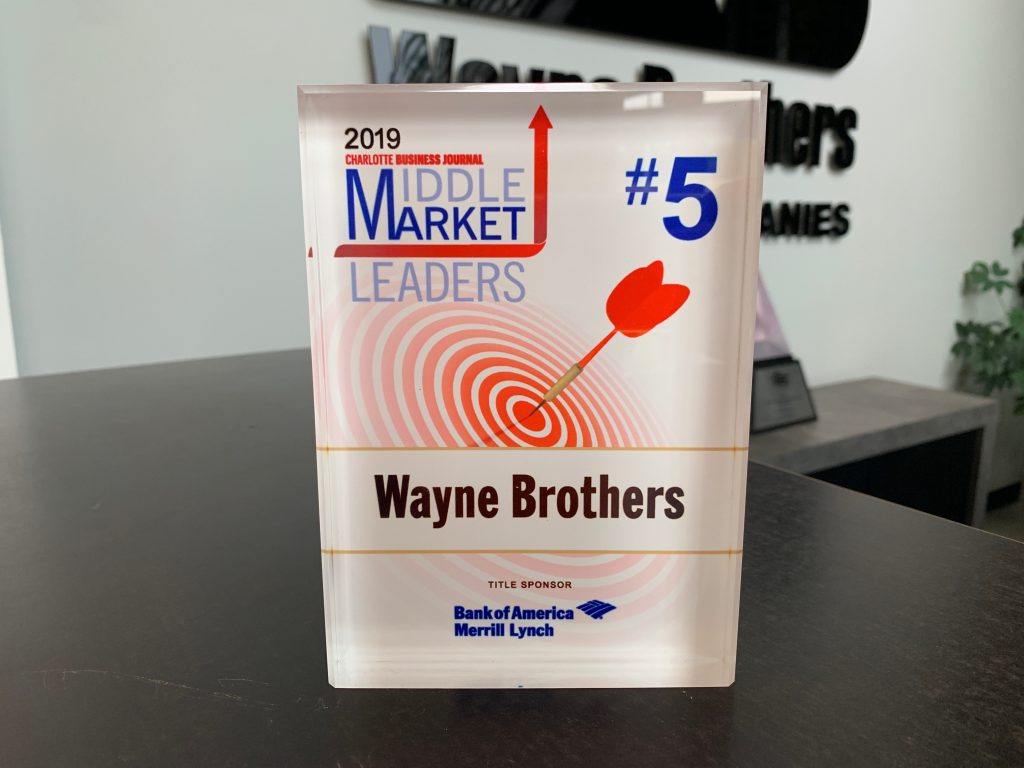 “It is incredible the kind of revenue growth” numbers that judges use to rank the award winners, Morris says. The No. 1 company was DPR Construction, which logged a revenue growth rate of 1,165% over three years.

Three companies reported a total of almost 1,375 new employees added during the same three-year period. The top company by that measure was Flexential, formerly called Peak 10, which added 504 employees in that time.

The CBJ awards program considers middle-market companies as those with annual revenue between $50 million and $2 billion.

The evening did have its lighter moments. Organizers asked company execs to choose a song that would be played as they picked up their awards.

When it came time for Remi to pick up its “lucky” No. 13 award, after reporting a 29% three-year growth period, CEO Dan Schuster was miffed at the selection of “It Takes Two” by Rob Base and DJ EZ Rock.

Jack Blythe, CEO of Blythe Construction, definitely had input in the selection of “A Hardhat and A Hammer” by Alan Jackson, which contains the refrain “God bless the working man … and woman.”

“A hardhat and hammer that’s what we do” at the road-construction company, Blythe says. “It’s about the working people who come to work every day and build stuff.”

Here are the award winners and their three-year revenue-growth numbers: